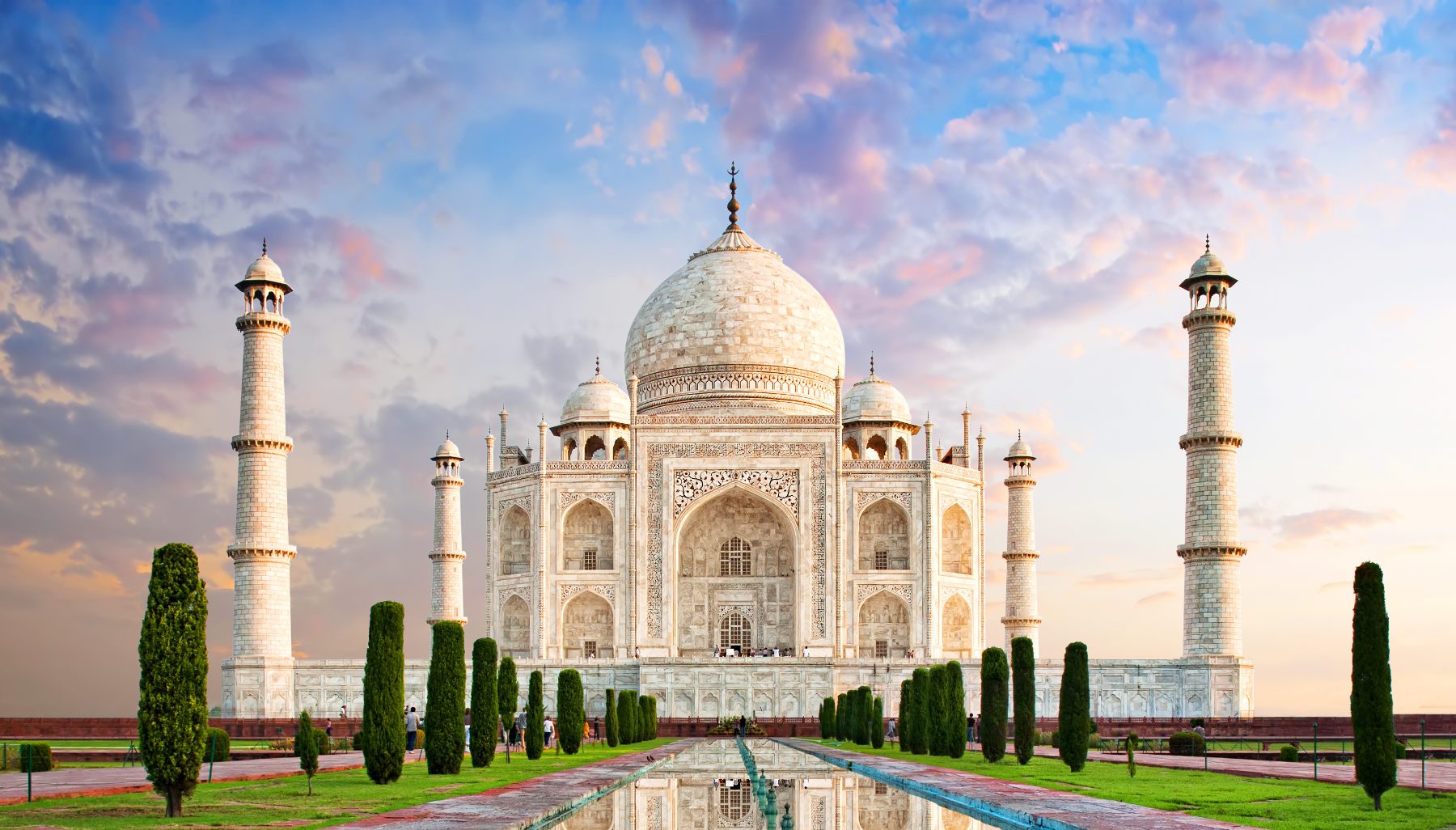 India is one of the oldest civilizations in the world with a kaleidoscopic variety and rich cultural heritage. It has achieved all-round socio-economic progress since Independence. As the 7th largest country in the world, India stands apart from the rest of Asia, marked off as it is by mountains and the sea, which give the country a distinct geographical entity. Bounded by the Great Himalayas in the north, it stretches southwards and at the Tropic of Cancer, tapers off into the Indian Ocean between the Bay of Bengal on the east and the Arabian Sea on the west.

Lying entirely in the northern hemisphere, the mainland extends between latitudes 8° 4′ and 37° 6′ north, longitudes 68° 7′ and 97° 25′ east and measures about 3,214 km from north to south between the extreme latitudes and about 2,933 km from east to west between the extreme longitudes. It has a land frontier of about 15,200 km. The total length of the coastline of the mainland, Lakshadweep Islands and Andaman & Nicobar Islands is 7,516.6 km.

The Indian Peninsula stands apart from the rest of Asia, bordered as it is by mountains and the sea, which gives the country a distinct geographical entity. Based on the phases of evolution of the country and its people the history of India can be categorized in three major categories:

India’s history and culture is dynamic, spanning back to the beginning of human civilization. It begins with a mysterious culture along the Indus River and in farming communities in the southern lands of India. The history of India is punctuated by constant integration of migrating people with the diverse cultures that surround India. Available evidence suggests that the use of iron, copper and other metals was widely prevalent in the Indian sub-continent at a fairly early period, which is indicative of the progress that this part of the world had made. By the end of the fourth millennium BC, India had emerged as a region of highly developed civilization.

For a period that has come to be so strongly associated with the Islamic influence and rule in India, Medieval Indian history went for almost three whole centuries under the so-called indigenous rulers, that included the Chalukyas, the Pallavas, the Pandyas, the Rashtrakutas, the Muslims rulers and finally the Mughal Empire. The most important dynasty to emerge in the middle of the 9th century was that of the Cholas. 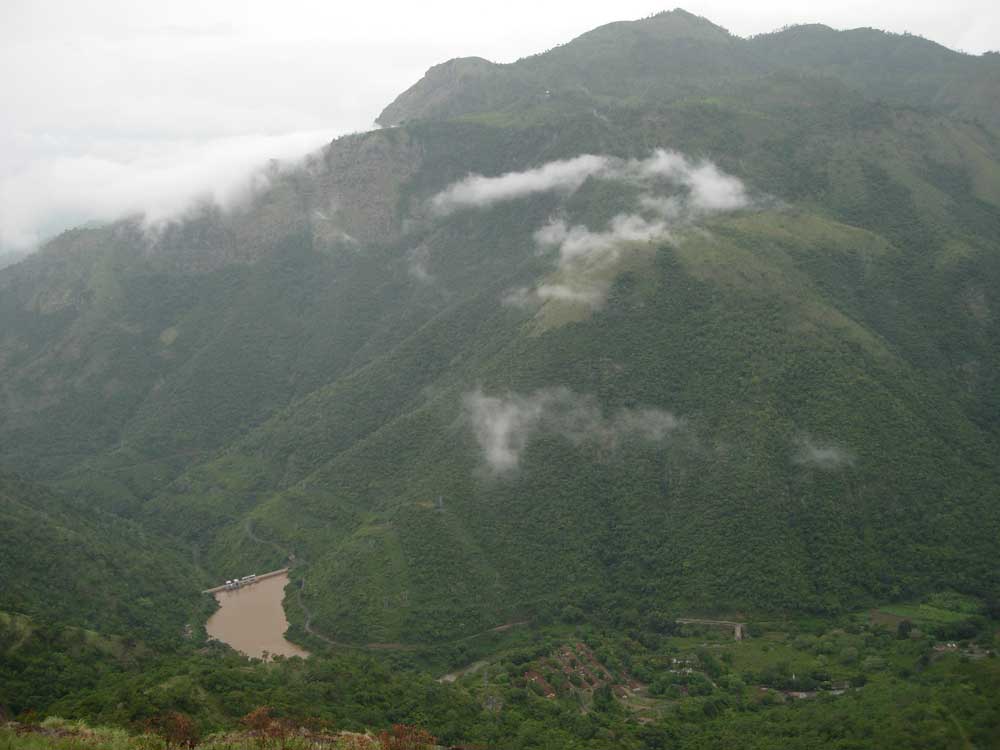 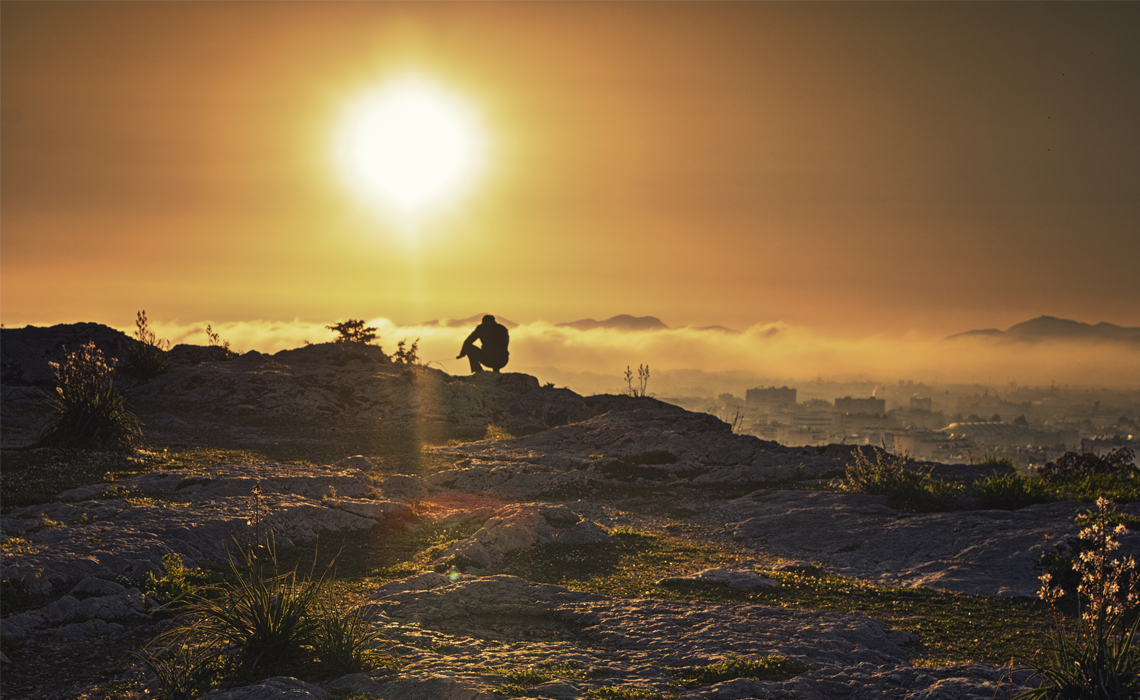 During the three months from April to June it is summer in most parts of India.Generally in the month of April, many parts of India experiences high temperature. The normal temperature recorded in this time in generally 30°C. But at some places in the plateau region the temperature rises to 40°C and in the Himalayan mountain region, it remains near about 20°C. 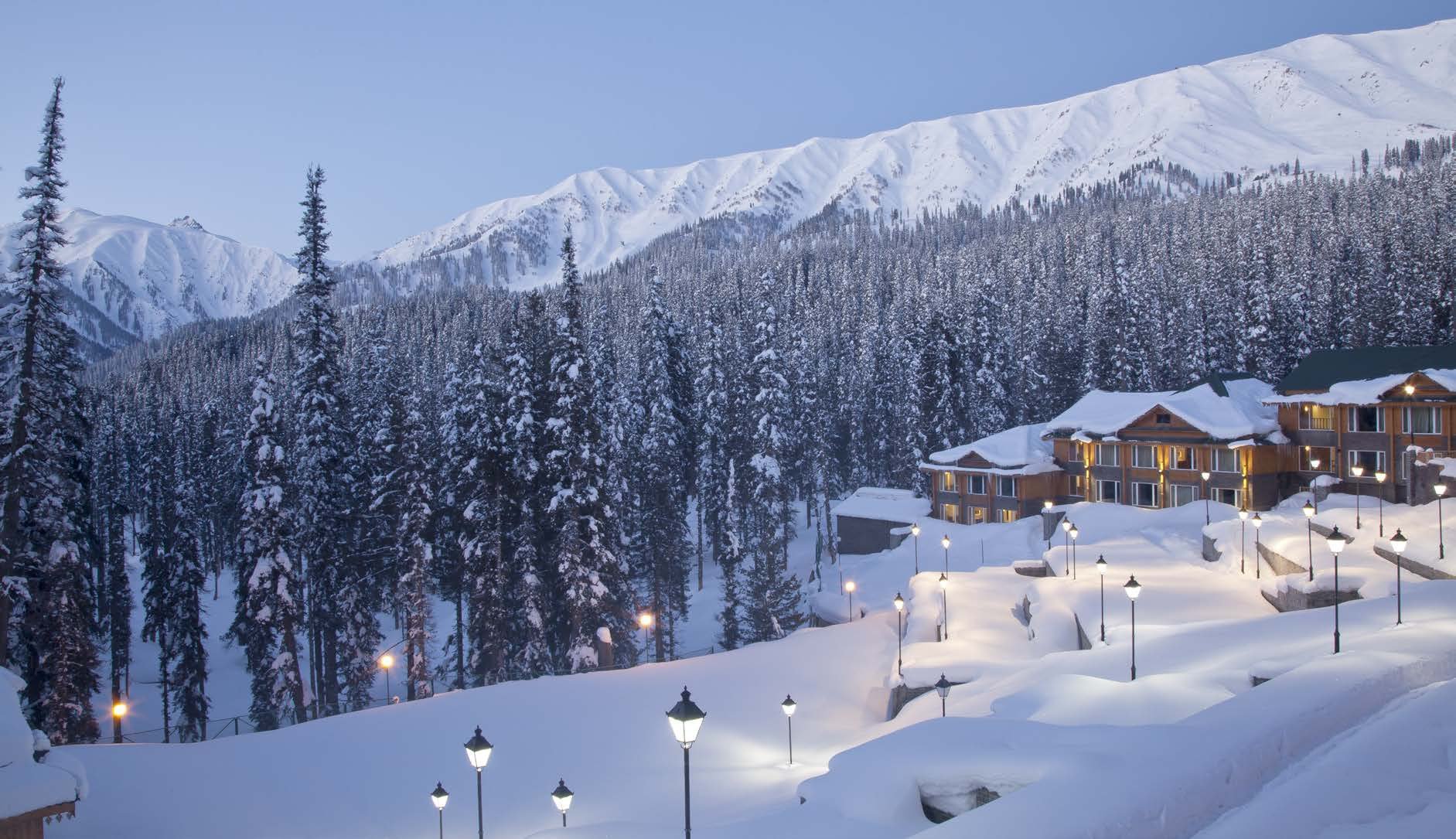 During the period from December to February there is winter season in India. During this time clouds and dry North-East Monsoon passes over different regions of India and temperature is decreased considerably. In Himalayan area the temperature is much lower (between 5°C and 10°C). But sometimes cyclone (coming from the West) causes storm and rainfall which is known as Western disturbance. 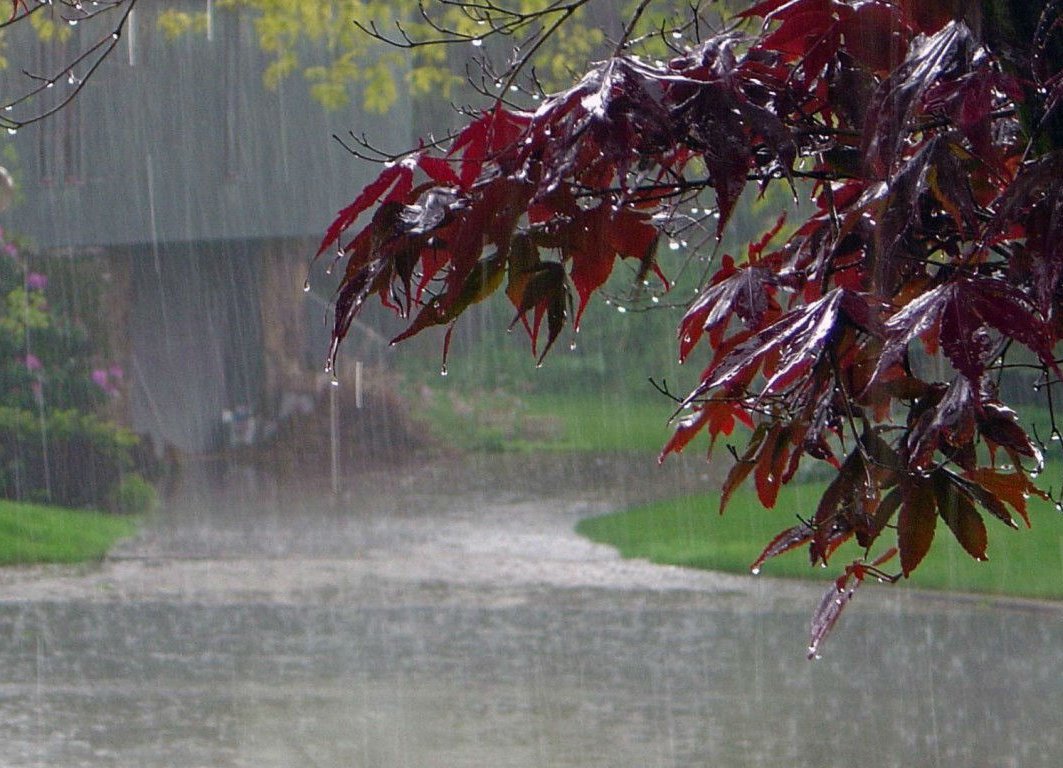 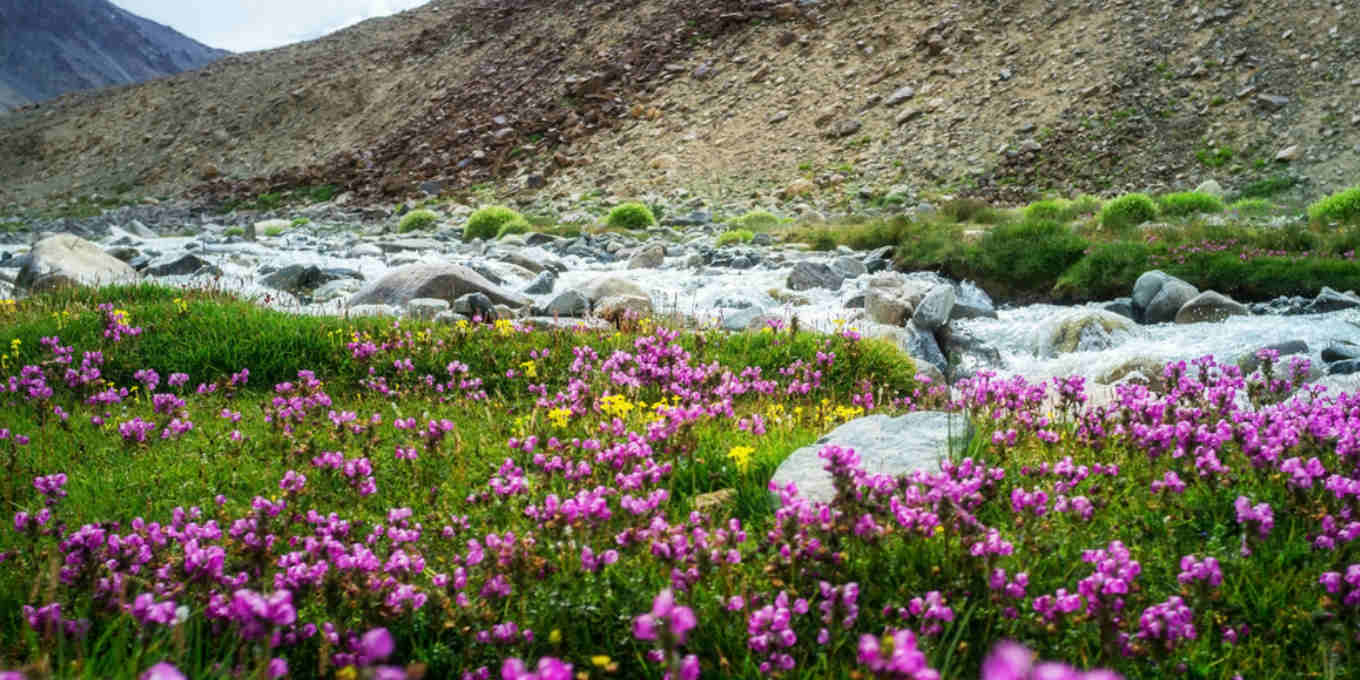 The advent of spring brings us the pleasant sound wind begins to blow. It refreshes our body and mind. The countryside appears to be adorned with green leaves and flowers. Birds sing and bees hum in the flower garden. Trees and creepers are covered with beautiful flowers. Bees hum all day long among them.