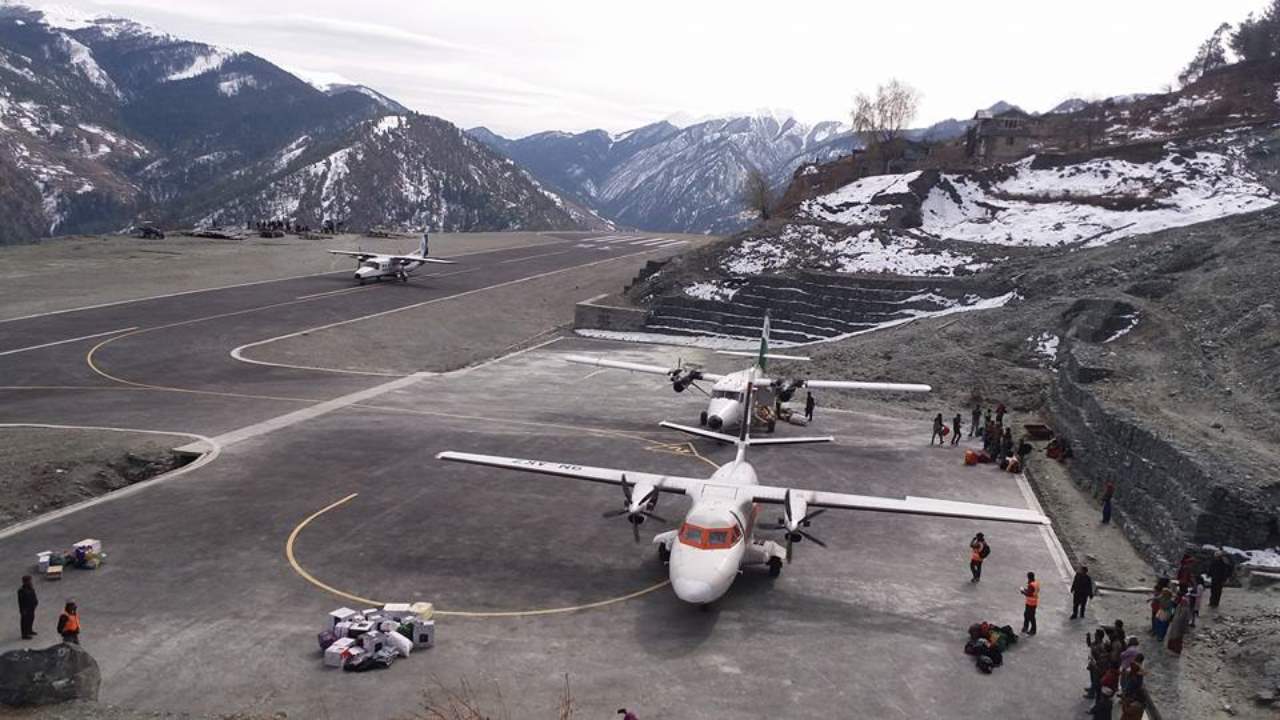 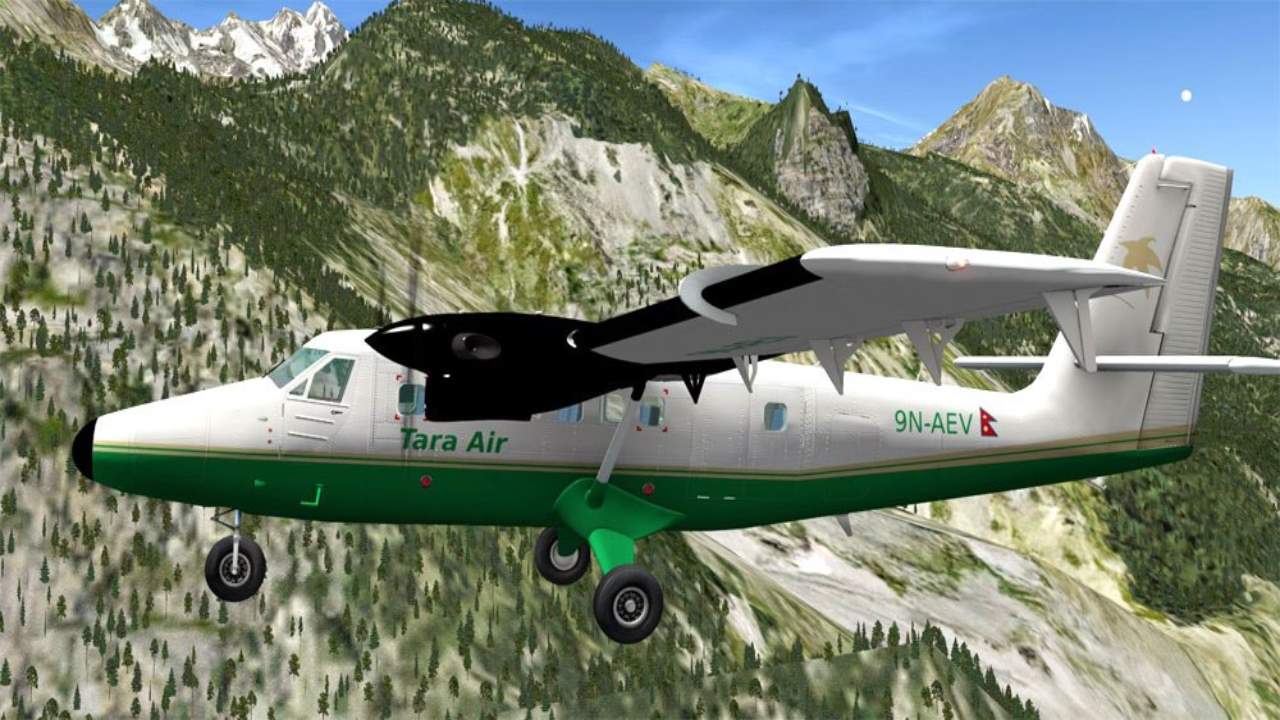 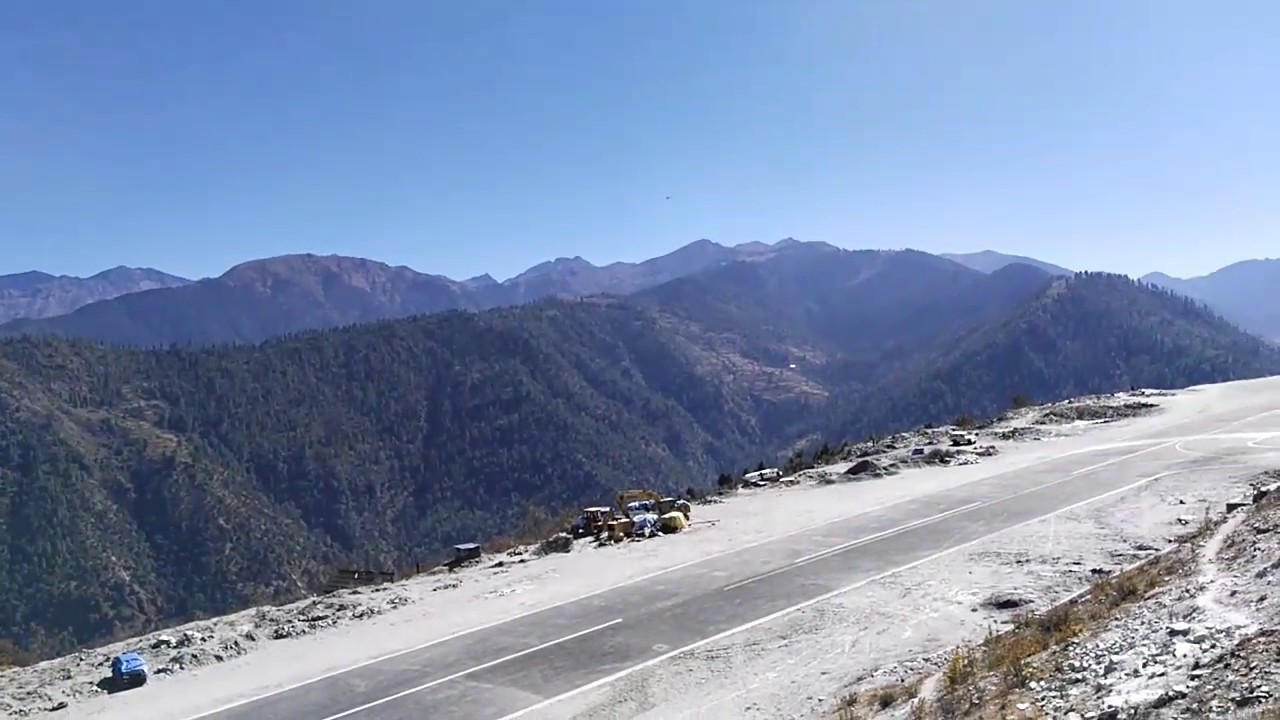 Rara is a village development committee in Mugu District in the karnali zone of north-western Nepal. Rara Lake and Rara National park are two most attractive place for tourism. Rara National Park is a protected area in the Himalayas of Nepal and was established in 1976. Covering an area of 106 km2 (41 sq mi) in the Mugu and Jumla districts, it is the country’s smallest national park. Its main feature is Rara Lake at an altitude of 2,990 m (9,810 ft). The park was established to protect the unique flora and fauna of the Humla–Jumla Region of Nepal. One thousand and seventy species of flora are estimated from Rara National Park. Rhododendron, fir, brown oak,  birch species,west Himalayan spruce, black juniper, Himalayan cypressare, spruce and pine are some of the vegetation found in this National Park. Fifty-one species of mammals, 241 species of birds, two species of reptiles and amphibians, and three species of fish have been recorded from the park including musk deer, red panda, snow leopard, Himalayan black bear, Indian leopard, jackal, Himalayan tahr, yellow-throated marten, otter, dhole, gray langur, and rhesus macaque.

Nepalgunj to talcha is the most popular domestic flight in nepal as it is the only way to connect with the Rara regions because these areas are out of reach from any means of transportation.It covers 165 km distance with a duration of 40 minutes. Tara Air and Yeti Airlines operates  only few scheduled flights from Nepalgunj per week in this region.

If weather does not permit for the flight, Airlines official tell you to go back to same check in counter to get stamp of FLIGHT CANCEL on your ticket and back to car parking to proceed to Hotel. In flight cancellation case we only charge Usd 10 each for both way transport and rest will be refunded.