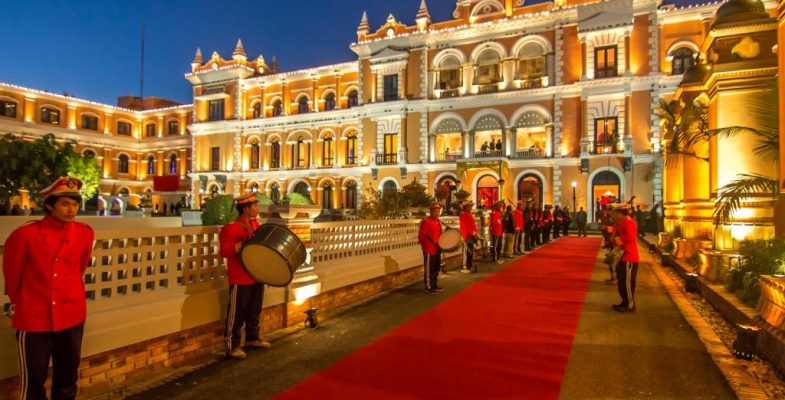 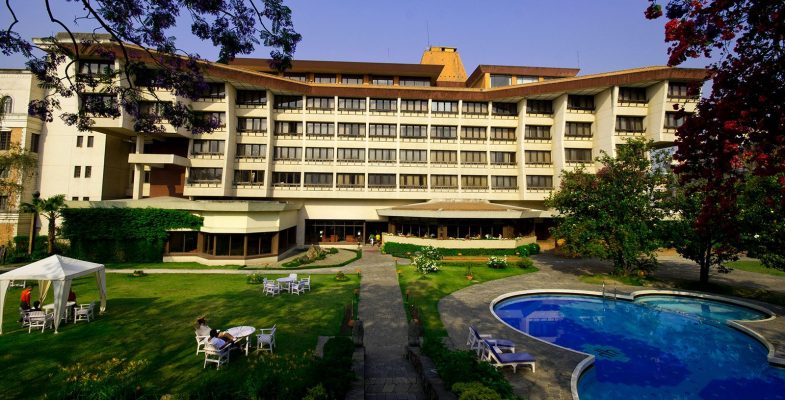 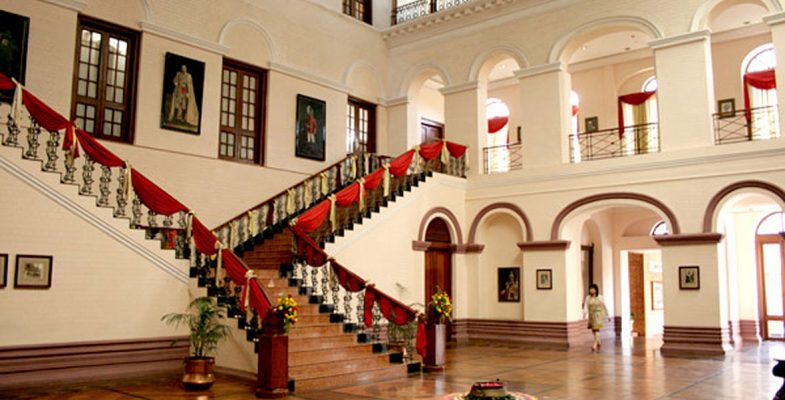 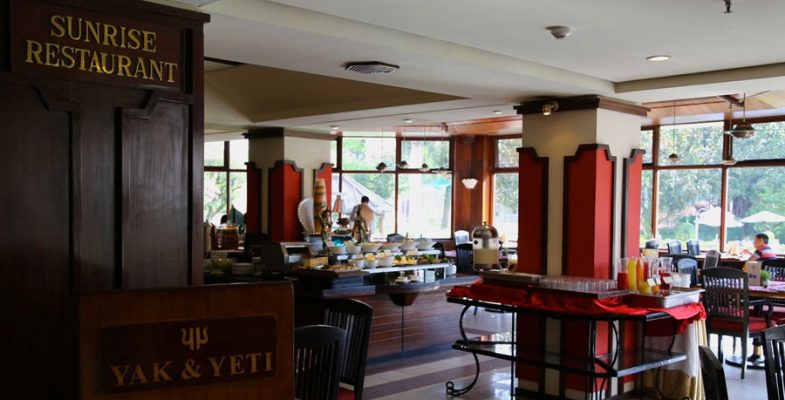 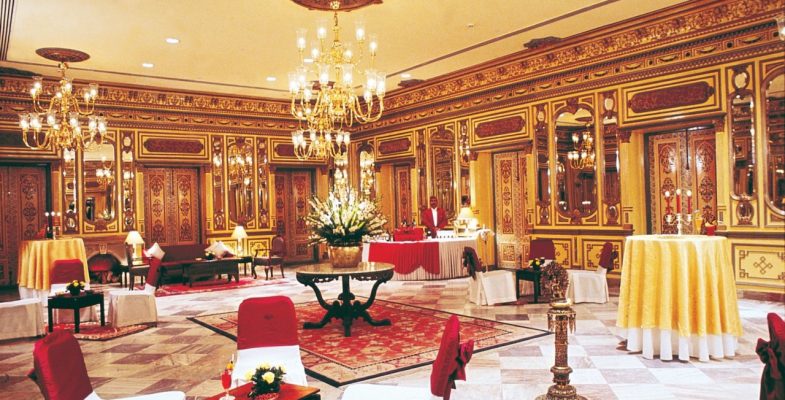 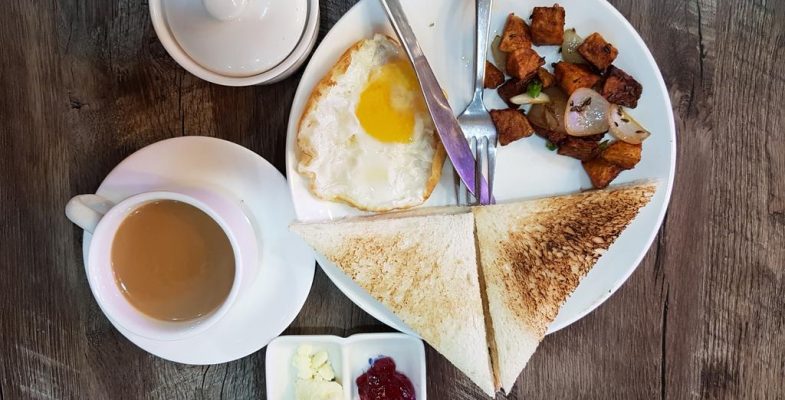 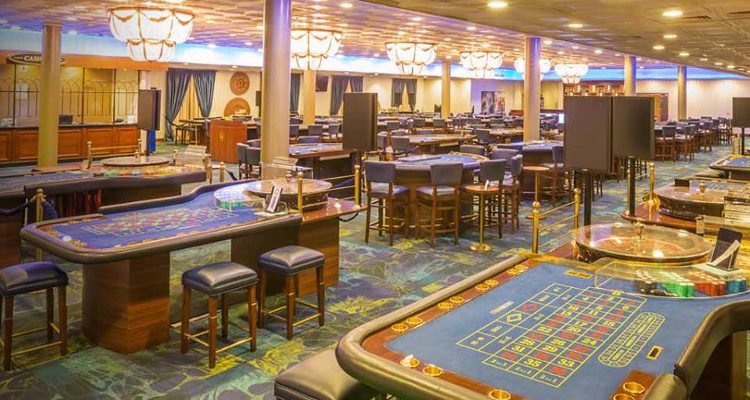 Kathmandu’s impressive Yak & Yeti Hotel is built on the grounds of a 100 year old Rana Palace. A brainchild of Boris Lisanevitch, a pioneer of the Nepalese tourism industry, the idea to build Yak & Yeti was conceived in the seventies, after Boris’ restaurant “The Chimney” was a huge success.

Hotel Yak & Yeti was completed in the year 1977. With 120-rooms and 5 star amenities it became one of the premiere hotels in Kathmandu. After a successful run of 12 years, the need was felt to enhance the hotel’s size and facilities. An extension of 150 deluxe rooms and suites have been built to supplement the existing accommodation, bringing the total number of rooms available in the hotel to 270 rooms.

The hotel has a shopping arcade, an atrium, swimming pool and two tennis courts, and restaurants. The hotel has an exclusive fitness center, Club Nirvana Fitness Center complete with state-of-the-art gymnasium and spa. Hotel Yak & Yeti has a comprehensive Business Centre and is the first hotel in Kathmandu offering a much sought after exclusive Executive floor and Club Shangri-La. Facilities on this floor include 24-hour butler service, a private lounge for breakfast and cocktails, a boardroom, and in-room outlets for fax machines and computers, which can be rented

On the 27th September 1977, the Yak & Yeti opened as a 120 room, 5-star hotel – the first of its kind in Nepal. A new wing of an additional 150 rooms was built in harmony with the architectural features of the old palace, Lal Durbar, bringing the room total to 270.
The whole hotel is a sumptuous array of beautiful artifacts, art and traditionally crafted fixtures. Attention to detail has been meticulously considered throughout, giving the feeling you aren’t just in a hotel as much as an art gallery or museum.

Over the years the hotel has been upgraded and extended and now boasts a shopping arcade, a swimming pool, two tennis courts and a state of the art fitness center and luxury spa.

We also offer a comprehensive business center as well as an exclusive Executive floor and Club Shangri-La. Our club floor provides 24-hour butler service, a boardroom and a lounge for breakfast as well as cocktails every evening.

For FITs, any cancellations 07 days prior will not carry any retention. However if the booking is cancelled 48 hours prior to the groups/guest arrival then on nights retention would be charged. For group Cancellation or room reduction, if any, should be received by the hotel at least 25 days prior to arrival.

From Usd 85 per person