Home » Nature and Wildlife Of India

Nature and Wildlife Of India

Have you noticed that the plants and animals everywhere are not the same? Some are large leafy green trees, and some are thorny bushes. In the same way, even animals differ from each other depending upon their habitat and other natural factors surrounding them. They have basically adapted to their natural environment around them, so they can survive. This is basically what we mean by natural Vegetation and wildlife in India.

Natural vegetation refers to the plant life (flora) that grows in a region according to the climatic conditions and other such factors prevailing in that region. In general, there are about five broad varieties of natural vegetation in the world. Let us take a quick look.

Types of Vegetation in the World 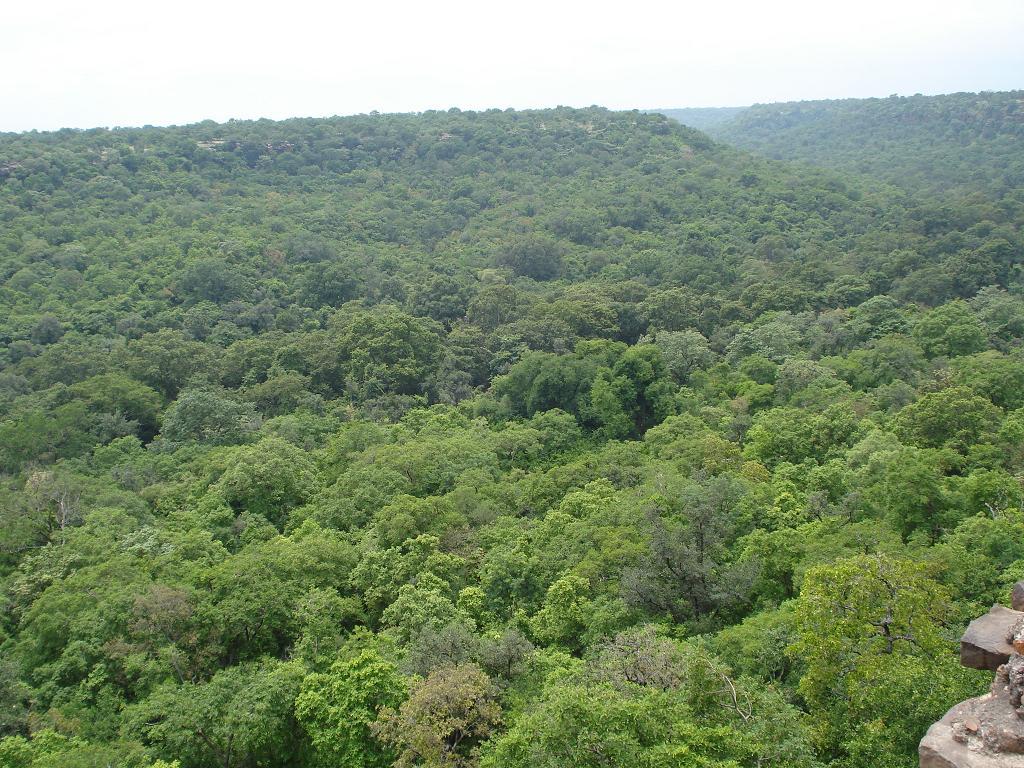 India has a very diverse geography. Due to being in two separate temperature zones, and a very varied landscape it also has a large variety of its natural vegetation. Let us take a look at the different types of vegetation we can find in India and the regions where.

The animals that live in a specific region are what we call the wildlife of the region. Just as vegetation is the flora, wildlife is the fauna of a region. Animals can be found in every time of vegetation and are usually isolated from any human contact. It includes all the animals, birds, insects etc of the region.

The diversity of wildlife in the world is unimaginably large. There are said to be about 1 to 2 million species of animals on the planet! And India in particular boasts of an incredible wildlife presence. 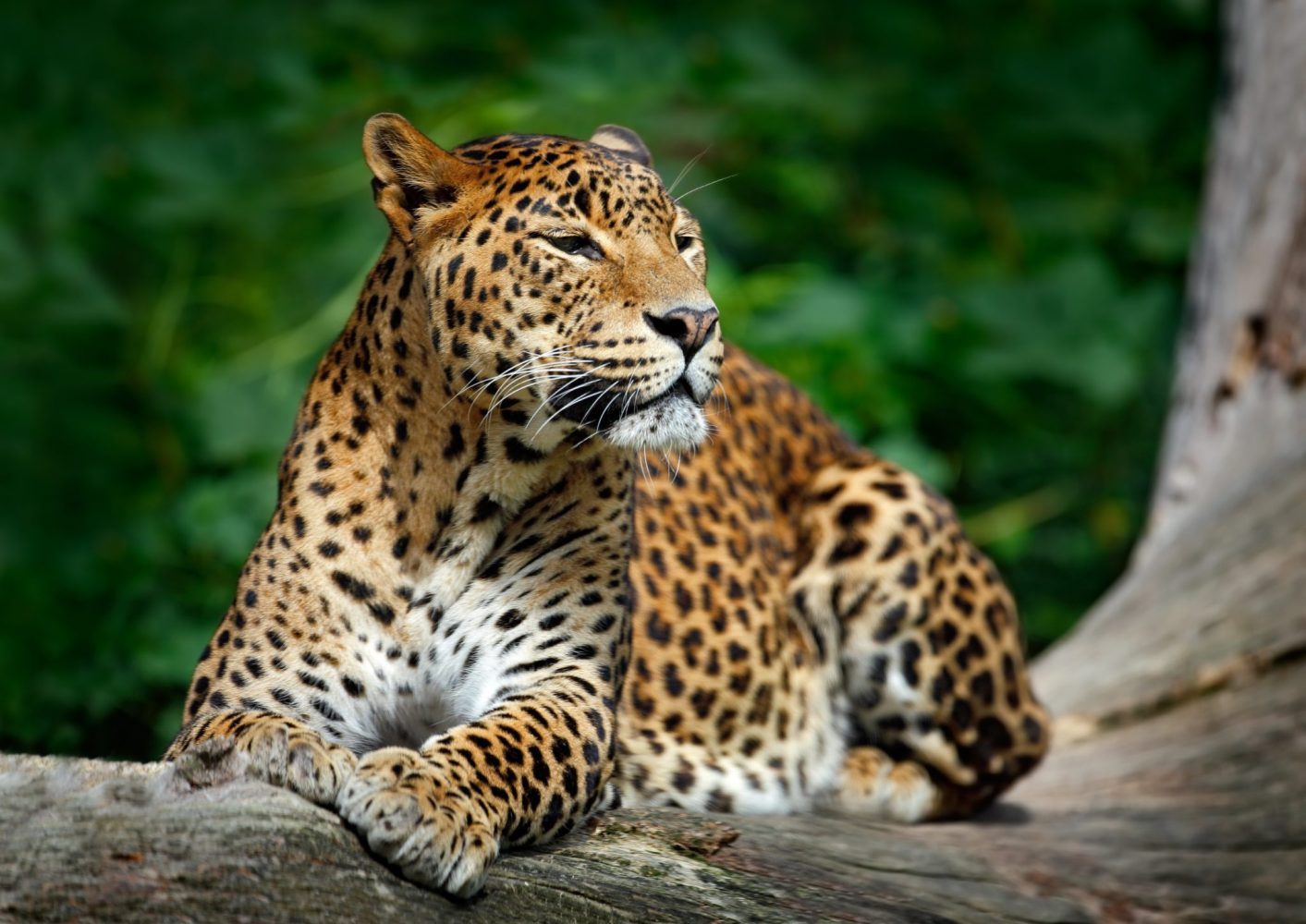 Our national animal the tiger is one such rare animal found in India. In fact, the Bengal tiger can be found nowhere else on earth. We also have the Asiatic Lion, the only species of lions found outside Africa. It is home to many such exotic animals such as the Indian Elephant, the rhinoceroses and the leopard.

To preserve these amazing animals and their natural habitats, we have many conservatories, national parks and wildlife sanctuaries. In recent times to bring down illegal hunting and poaching the government has passed some very strict laws as well.