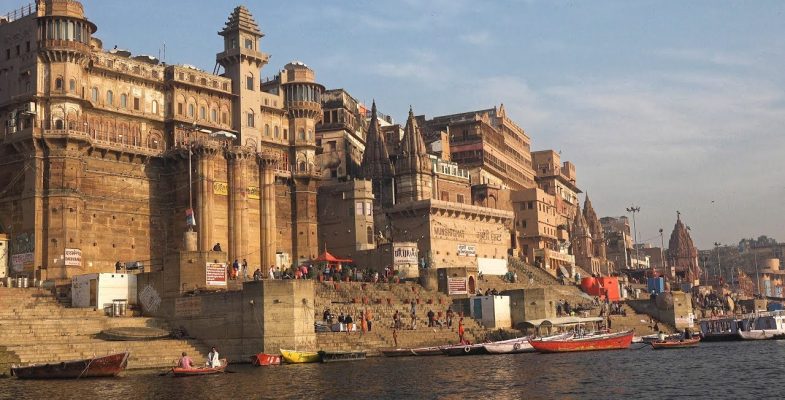 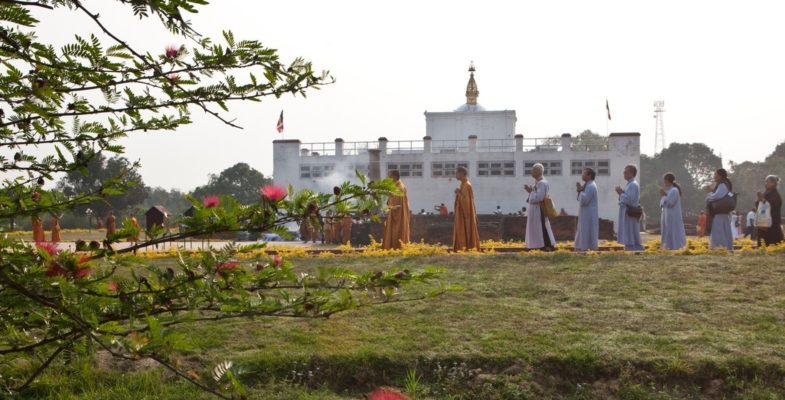 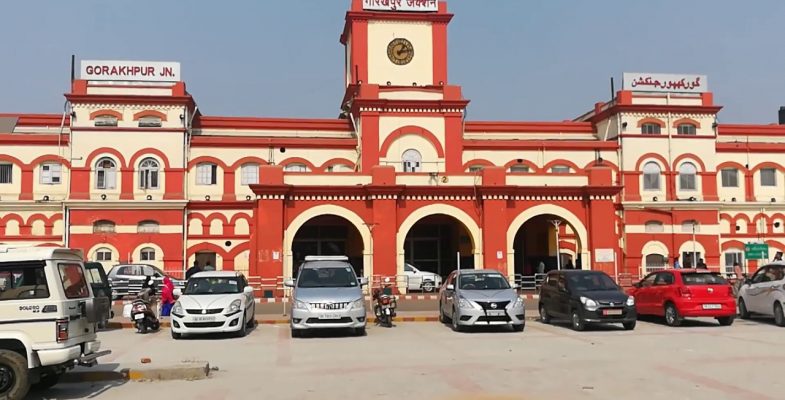 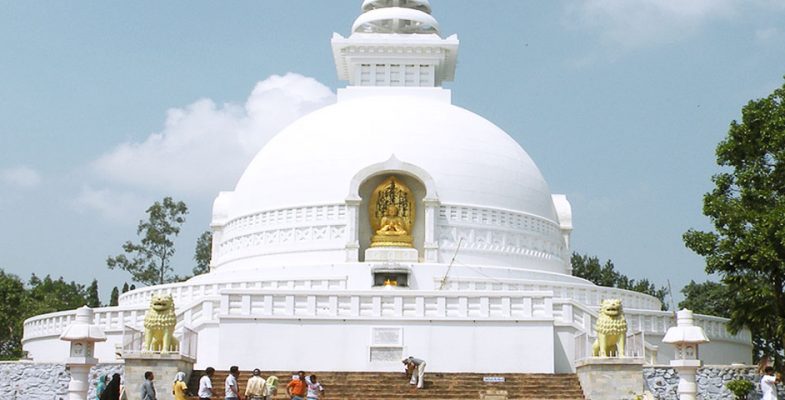 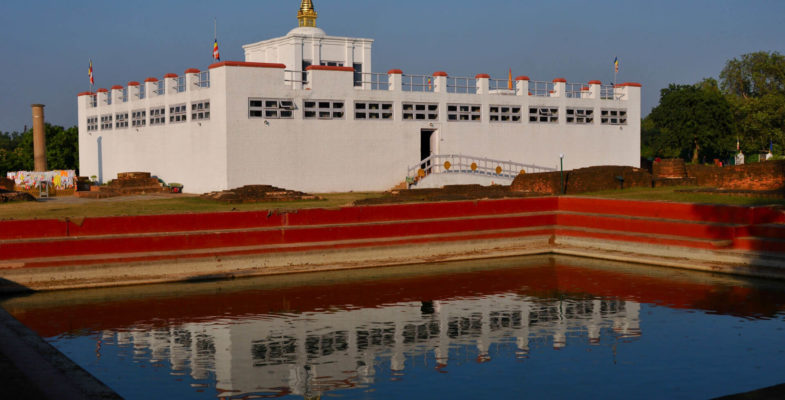 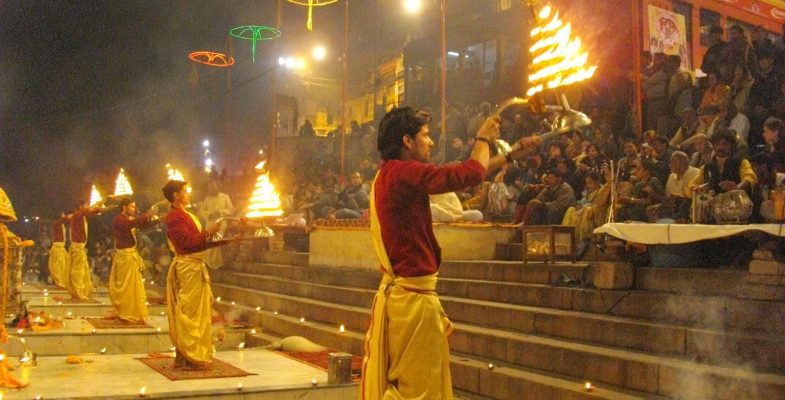 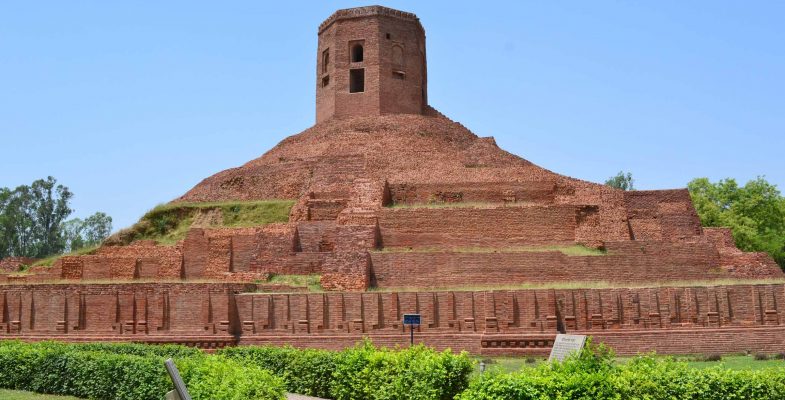 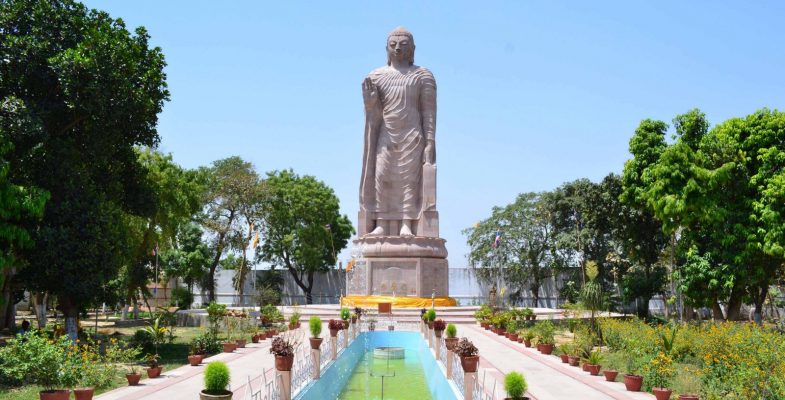 There are four principal Buddhist pilgrimage sites where most of the Buddhist temples and shrines are located. The most important of these are located primarily in the Ganges valley of India. Lumbini – In the Himalayan kingdom of Nepal lies Lumbini, the birthplace of Prince Siddhartha Gautama, who was later to become the Buddha. Queen Maya Devi of the Sakya clan was on her way to her parental home when she gave birth to the prince under a tree. Bodh Gaya is where Siddhartha Gautama became the Buddha as he sat in meditation on the diamond seat under the Bodhi (Ficus Religiosa). Sarnath – It was in the Deer Park at Sarnath that the Buddha gave his first significant sermons on the Middle Way, the Four Noble Truths and the Eighfold Path to his five fellow seekers who became the first monks of the order. Kushinagar  – The Buddha died in a Saal forest in Kushinagar and attained Mahaparinirvana at the age of 80.

Adult pricing applies to all travelers
Please email us for availability if you are booking for 15 days or later
Our price is based on 3 Star hotel, if you want to Upgrade your hotel Please Email us instead of direct booking.