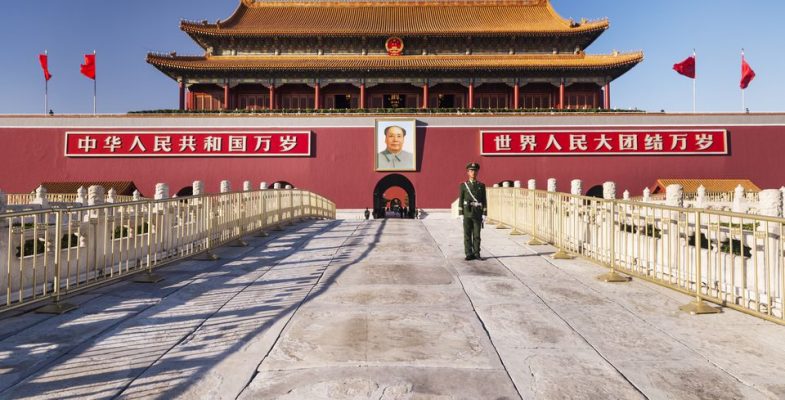 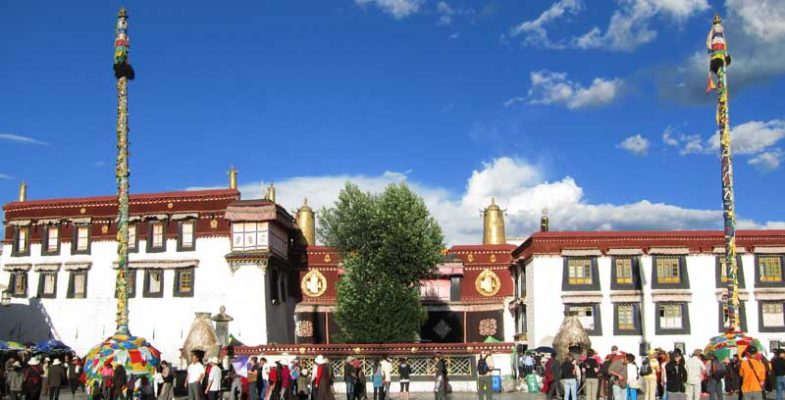 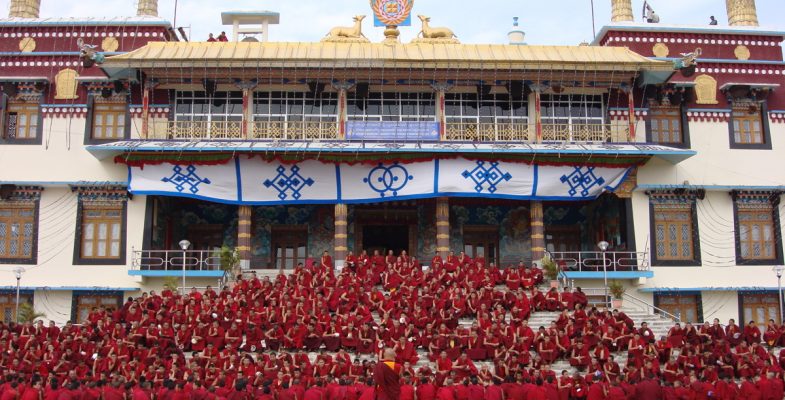 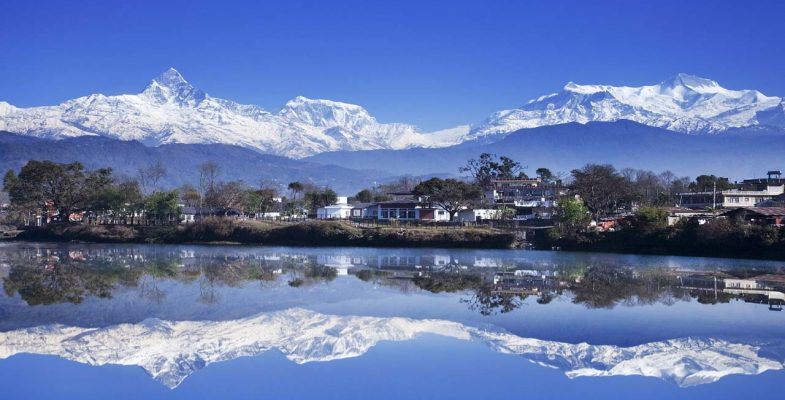 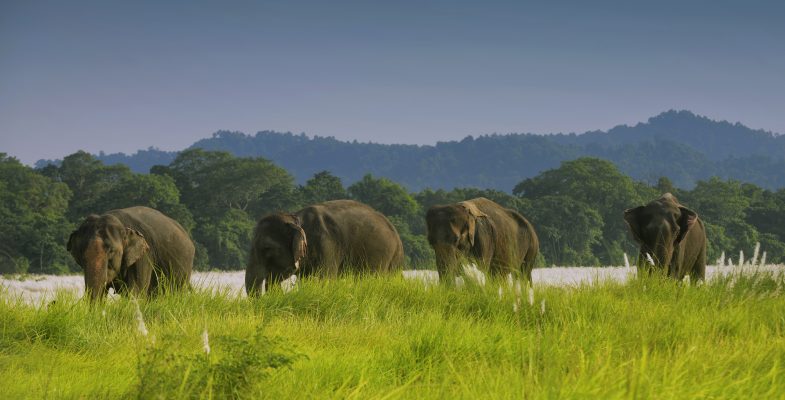 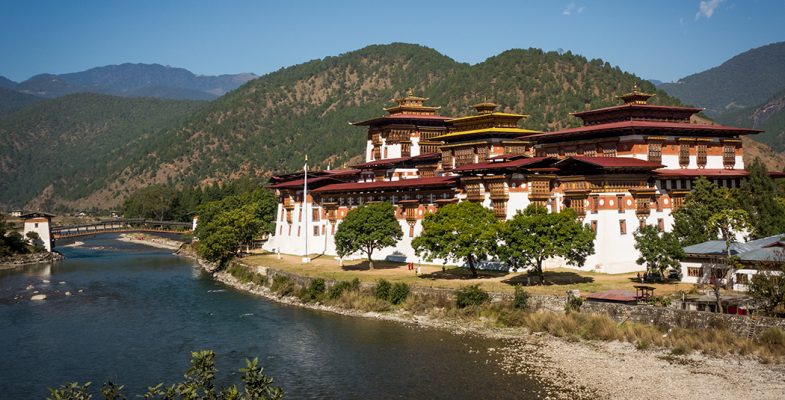 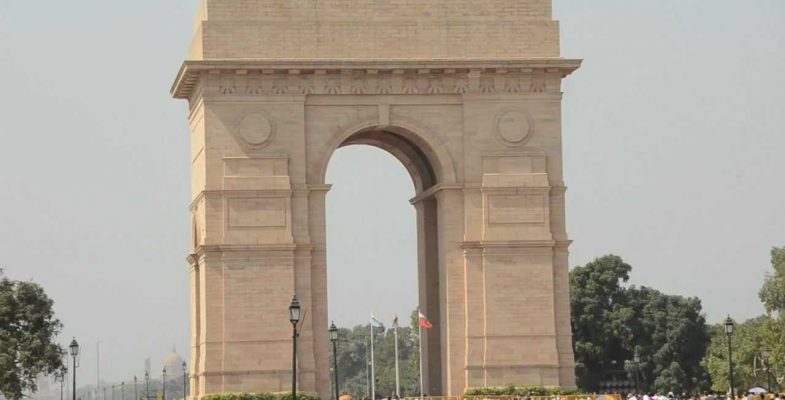 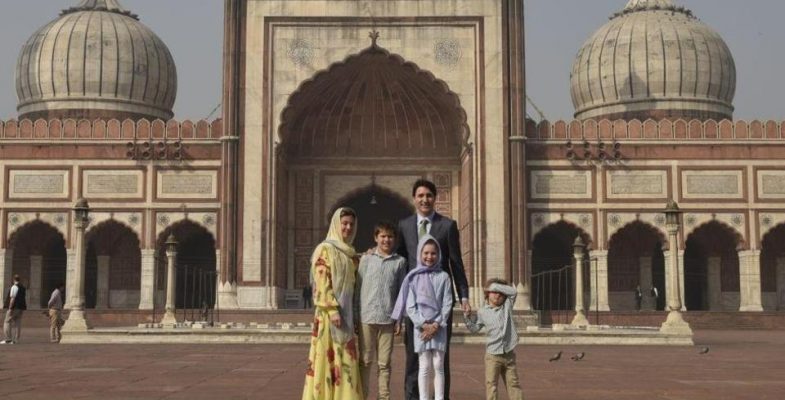 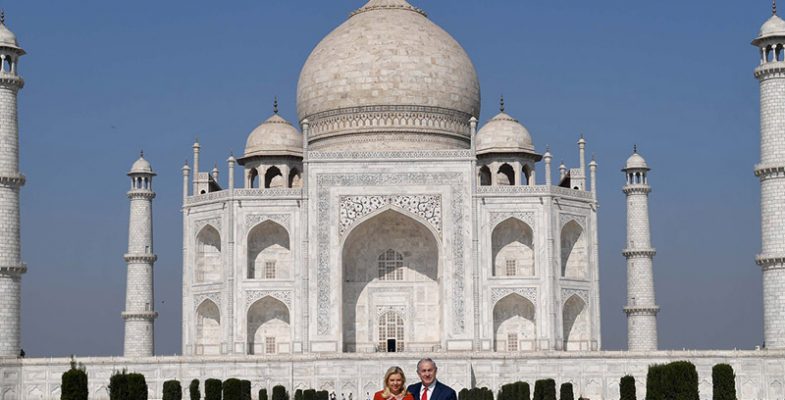 Beijing, the capital city of the People’s Republic of China (PRC) functions as the country’s political center, cultural center and international communication center. Beijing was the capital cities of six Chinese ancient dynasties. The city owns a long history of more than 3000 years, regarded as one of the greatest ancient capitals of the world. With years of rapid development, Beijing is now an international metropolis with a booming economy. Tourists could easily find grand shopping centers, hustle business centers, finance streets, and bar streets in Beijing nowadays. After holding 2008 Beijing Olympic Games, the Olympic Park has become a new landmark of Beijing. Beijing houses a great many attractions, among them, the Great Wall, the Summer Palace, the Temple of Heaven, Ming Tombs, the Forbidden City and the Tian’anmen Square are definitely where you must see. The first five sites are all world heritage sites.

Nepal is Famous by its geographical Biodiversity. Every year many tourists come to visit and gain new thing where they obviously enjoy a lot while having tour. From several countries many people come and being attracted by several things. Many things which are more precious to visit and have enjoyment available as well.   The presence of its natural beauties and the presence of its hospitality people and the hills and the mountains and the presence of different culture. Costume, tradition and art and the Nepalese people are very friendly and hospitality. Nepal the country of high Himalayas is filled with the emerald hills painted with colorful flowers, pristine forests, and world deep George’s, high mountains, Rivers, valleys, villages and its delightful peoples. Nepal the birth place of Lord Buddha is really a place blessed by the divine power. Nepal has its origin and history dated back to centuries with its own legends and history. Nepal is a landlocked country bordered by the India in East, West and South direction and by Autonomous region of the People’s democratic of China in North direction.

Bhutan is no ordinary place. It is an amply modern country yet medieval with one foot still rooted in its past. Bhutan is aware of the downsides of rapid modernization and has decided to move cautiously without losing its soul. Sustainable socioeconomic development, preservation and promotion of culture and tradition, and preservation and protection of natural environment are at the forefront of government policy.  Every decision is carefully weighed for the benefit of its people. The government’s ‘high value-low volume’ tourism policy is therefore a good example of its efforts to keep foreign influences at bay while nurturing Bhutanese values at home. This gives Bhutan a different look and feel altogether, a visual and spiritual feast for all visitors.

India- Enjoy a taste of India on this outstanding tour to the most famous sights of India. Our 07 days Golden Triangle Tour Itinerary guides you to the most magical cities of India including Delhi, Agra and Jaipur presents a rich pageantry and mystique that reaches out to even the most matter-of-fact visitor. The country’s capital city, an archaeological extravaganza set in the soft sand dunes and a wonder of the world.

You need to give us your passport copy at least 15-20 days for Tibet travel permit and Bhutan visa.

Our price is based on 3 Star hotel, if you want to Upgrade your hotel Please Email us instead of direct booking.