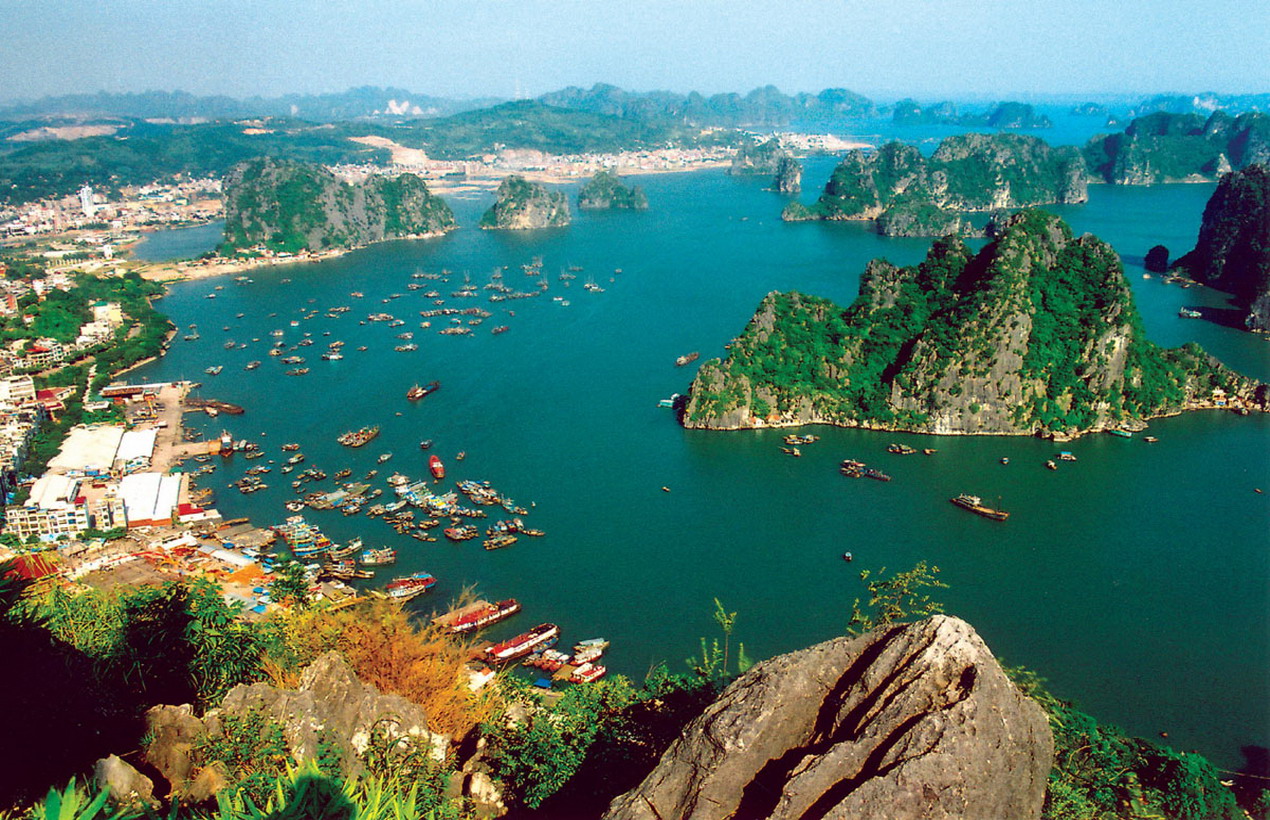 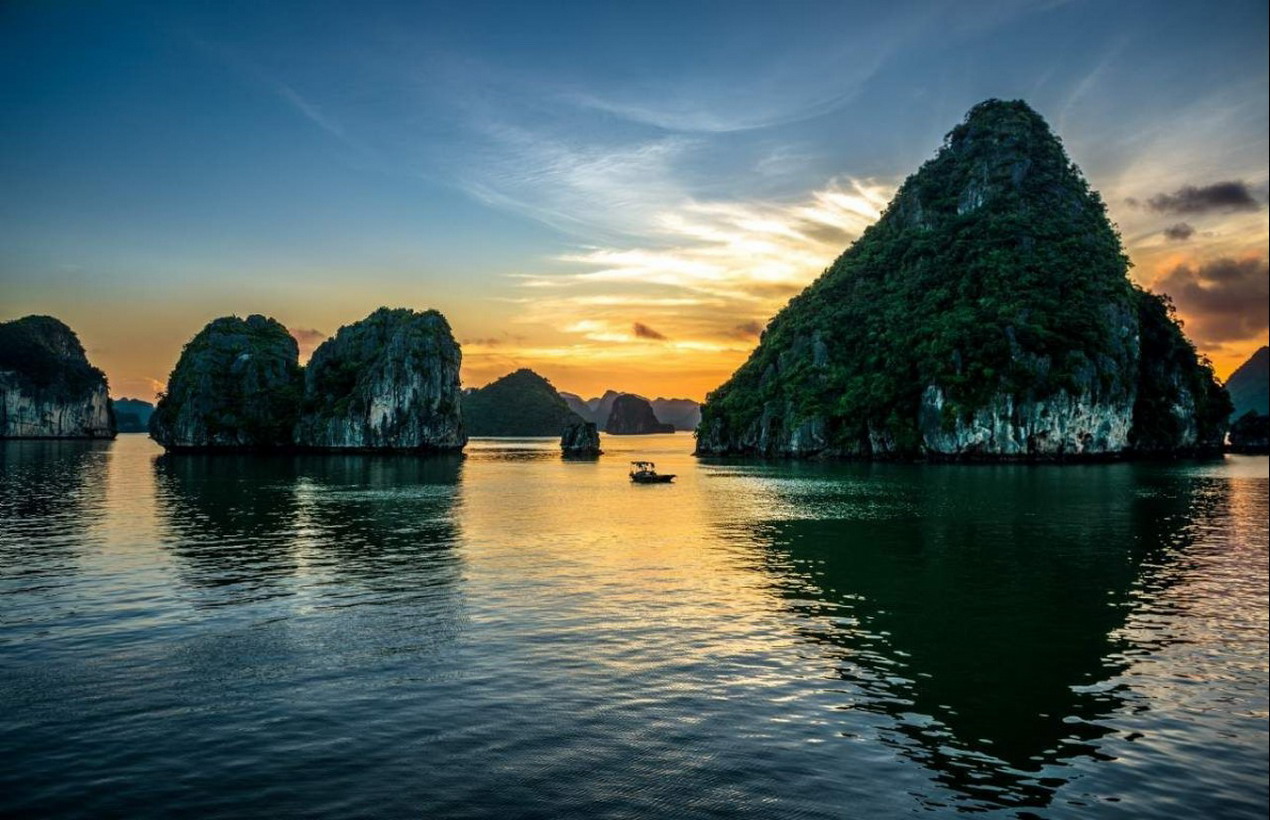 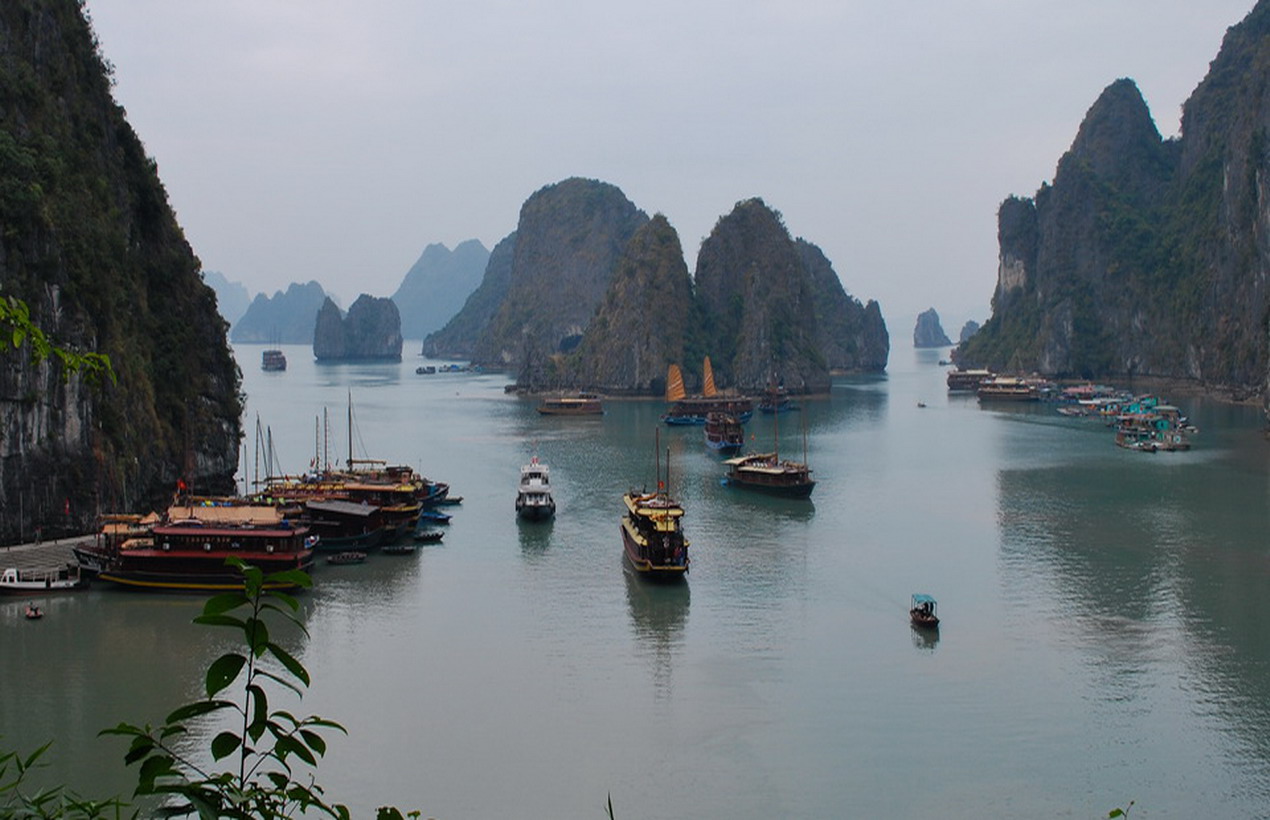 Guides
All services will be provided with a qualified English or French or German speaking guide. Other foreign language-speaking guide can be arranged upon request with surcharge.

Insurance
Insurance is not included in the tour cost, but we can assist you to ensure yourself comprehensively for the full duration of your tour. Passengers are strongly advised to have full travel insurance.

Liability
We acts as an intermediary between transportation companies, airlines companies, hotels, tourist offices and all contractors providing services for tourists. So that Pigeon Travel & Tours Pvt Ltd is not liable for any loss, injury or damage caused by said parties.
Programs and tours prices are based on the situation at the time of printing the tariff and could be subject to the change due to local conditions. Participation in tour program implies the clients’ agreement to the above.

5 Days Bali And Beyond Tour