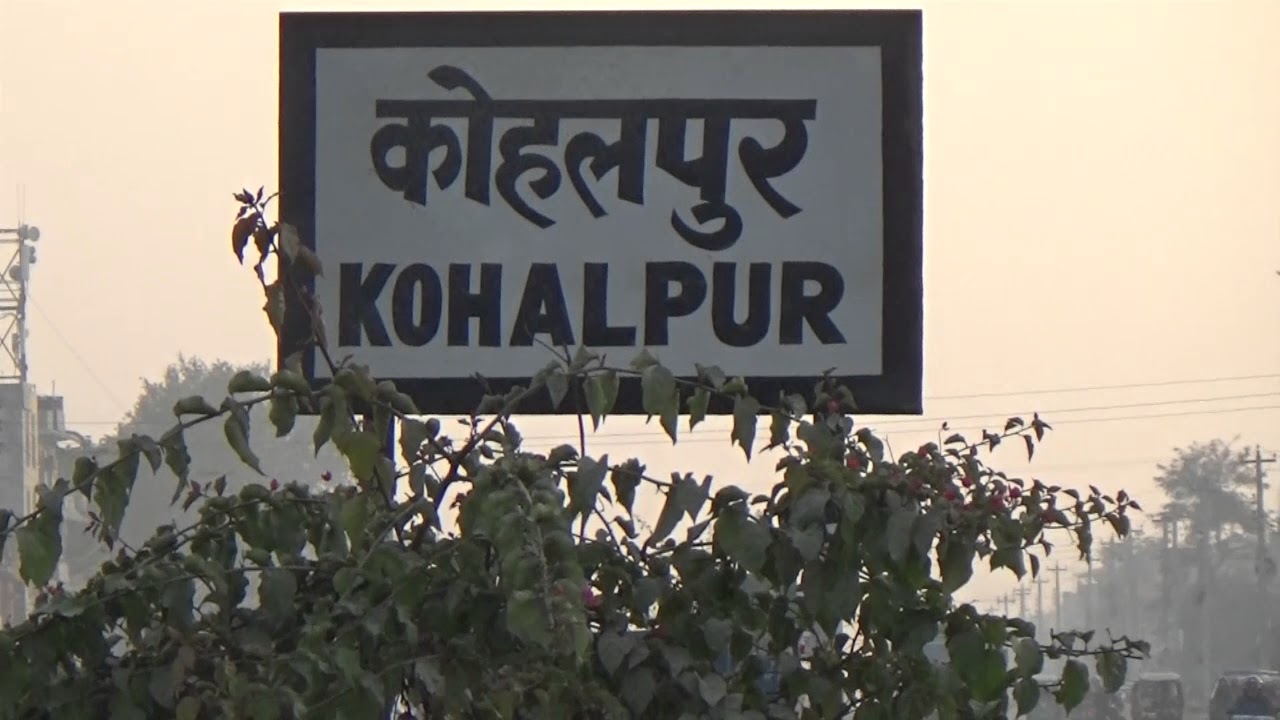 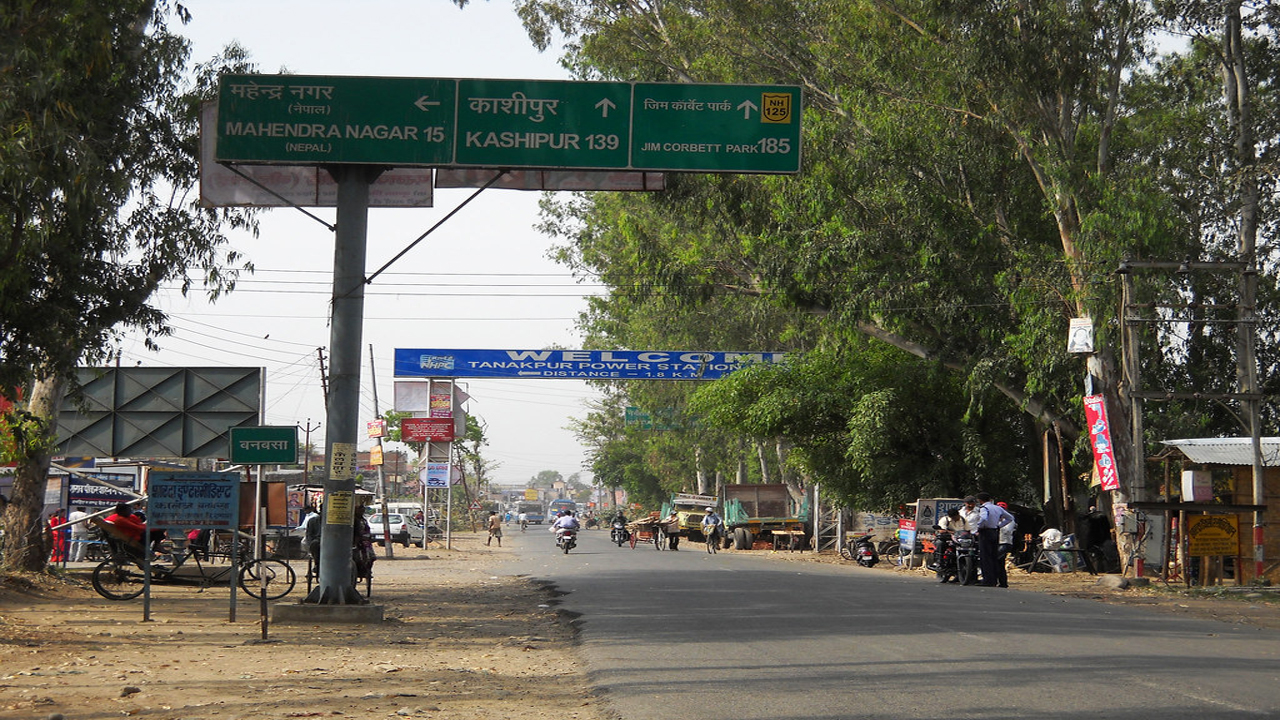 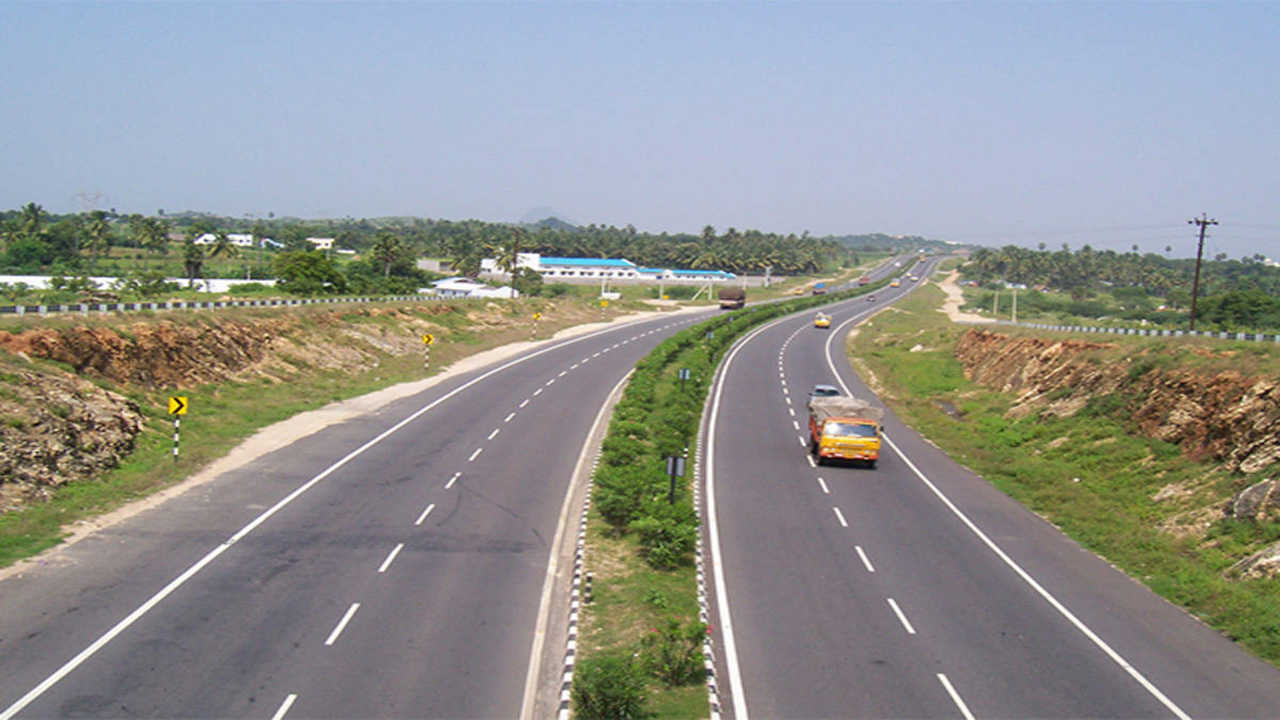 Nepal, officially the Federal Democratic Republic of Nepal, is a landlocked country in South Asia. It is located mainly in the Himalayas, but also includes parts of the Indo-Gangetic Plain. With an estimated population of 26.4 million, it is 48th largest country by population and 93rd largest country by area.

India, officially the Republic of India, is a country in South Asia. It is the seventh-largest country by area, the second-most populous country, and the most populous democracy in the world.

Bardiya:
Bardiya District, one of the seventy-seven Districts of Nepal, is part of Province No. 5 of Nepal. The district, with Gulariya as its headquarters, covers an area of 2,025 km². If you are interested to look for the different species of plant and animals during your visit in Nepal tour then you should probably visit Bardiya which is famous for Bardia National Park, Karnali Bridge, Samsara Safari Camp, Kothiyaghat Camp, etc. Most of the tourist take tour to bardiya to enjoy the nature and for Jungle Safari in Bardiya National Park. You can take tour with the help of well experienced guide for the best experience.

The Sacred Garden, which is spread over 8 sq.km possesses all the treasures of the historic area. It has been listed by UNESCO as a World Heritage site. The site is marked by Ashoka Stone Pillar, which has an engraved inscription identifying the spot as the birth place of Lord Buddha. On one side of the pillar is the Mayadevi Temple, the temple of the mother of Lord Buddha. Recent excavations have turned up a stone bearing Foot Prints of Lord Buddha.

Nainital
A small town in the hills of Kumaon, Nainital is a lovely hill station surrounded by mountains on three sides. Nainital was discovered in 1841 by a Britisher called Lord Baron. The weather, the surrounding and the mesmerising beauty of this area attracted the British administrator who turned this place into the summer capital of the United Province. Being a major tourist place Nainital is always bustling with visitors and it is always better if accommodation and other facilities are prearranged.

Sightseeing at Nainital
Naini Lake : This attractive lake is said to be one of the emerald green eyes of Shiva’s wife, Sati. When Sati’s father failed to invite Shiva to a family sacrifice, she burnt herself to death in protest. Shiva gathered the charred remains in his arms and proceeded to engage in a cosmic dance, which threatened to destroy the world. Vishnu chopped up the body into pieces, and the remains were scattered across India. The modern Naina Devi Temple at the northern end of the lake is built over the precise spot where the eye is believed to have fallen.

Perhaps the main attraction of the visitors coming to Nainital.The lake is the prominent feature of this hillstation. It is a fresh water natural lake & there are different types of boats in which you can sail and enjoy. The variety include. –Yatching –Rowing boats –Paddle boats

The Mall Road is the main road which runs through the heart of the town parellel to the lake connecting the two ends of the town, with the cool breeze blowing across the lake through the road a evening stroll on the Mall ,has its own charm .during summers, this road is big attraction for the tourists.

Sat Tal : 25 km away, is a complex of seven natural lakes with good angling prospects.
Bhimtal : 23 km away, larger than Naini Lake which sports a beautiful island.
Naukuchiatal : 27 km away, is a vast nine-cornered lake, pristine and pleasant where migratory birds gather.
Naini Peak : Approx 6 km away, is the highest point within Nainital and commands a superb view of the Himalayas.