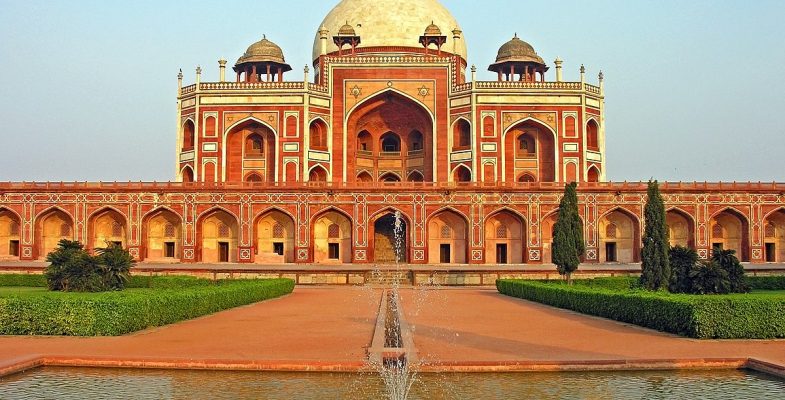 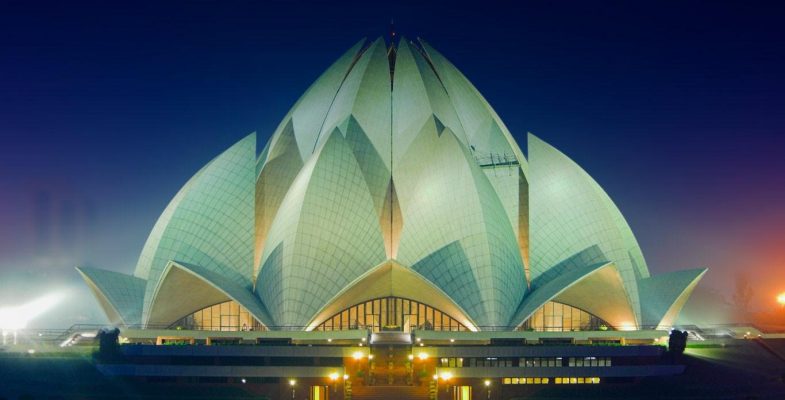 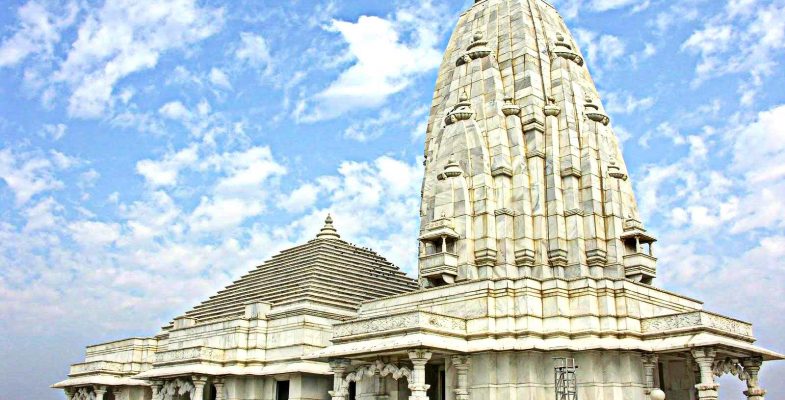 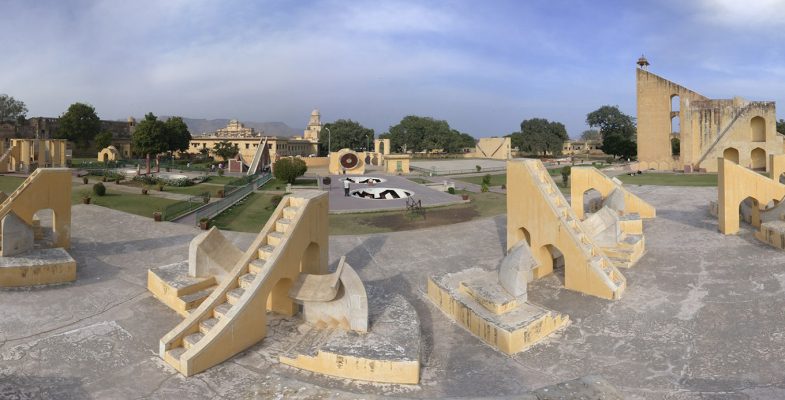 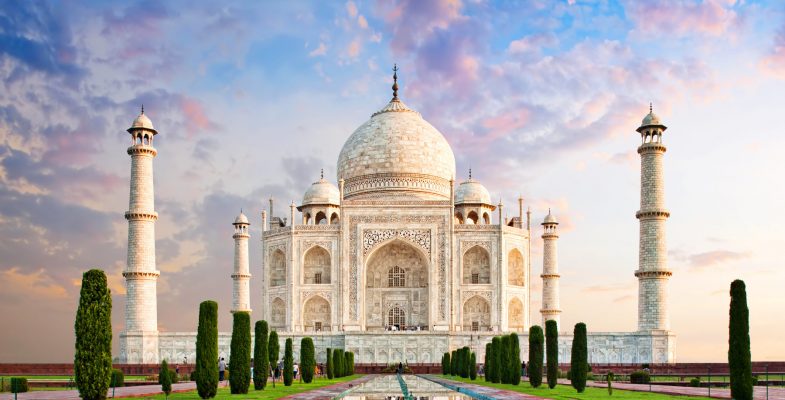 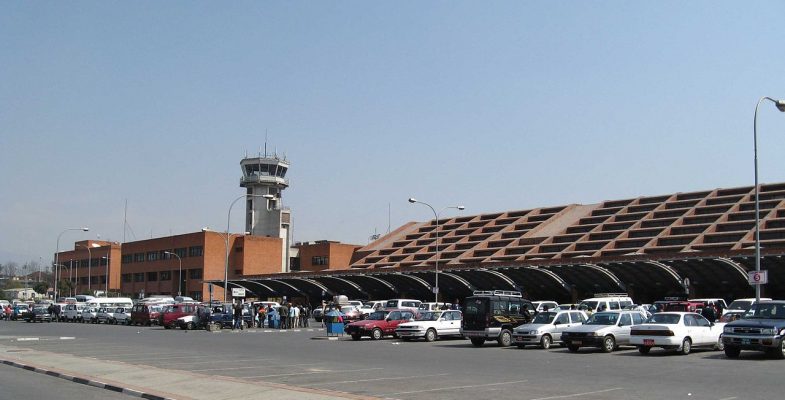 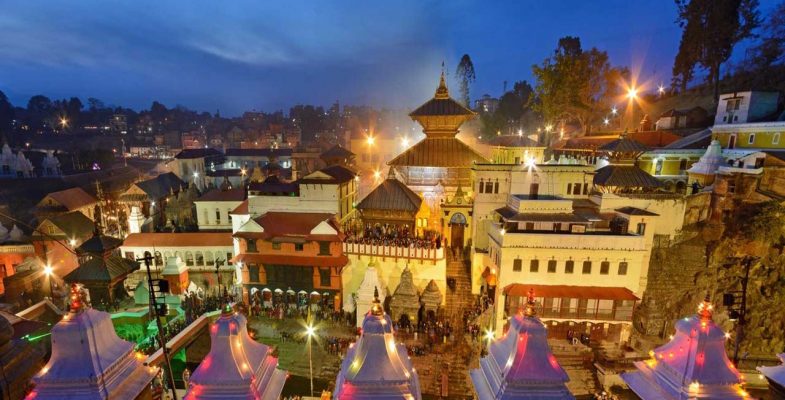 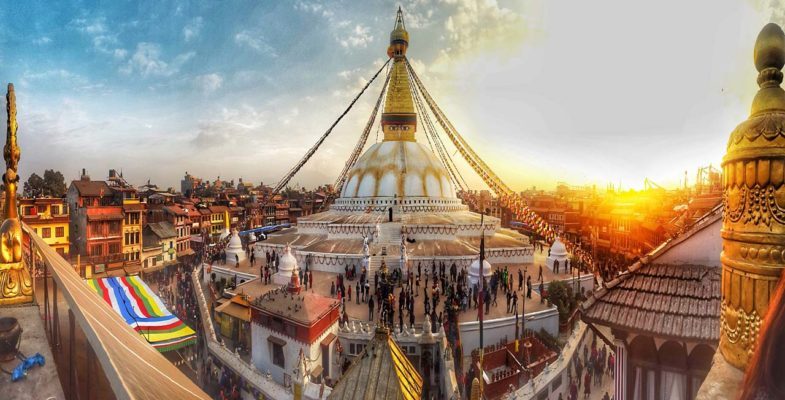 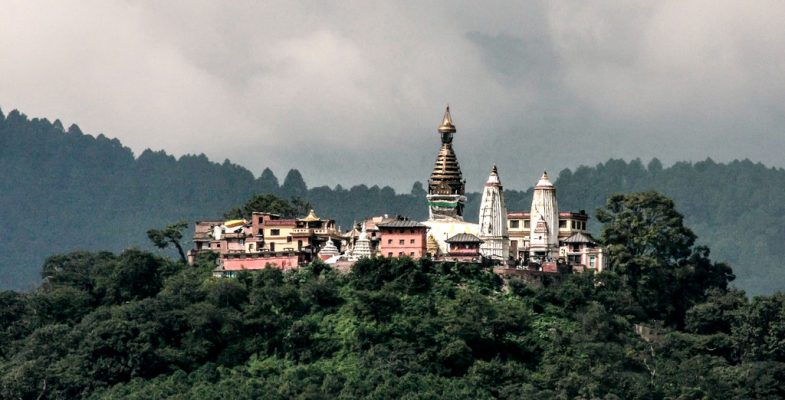 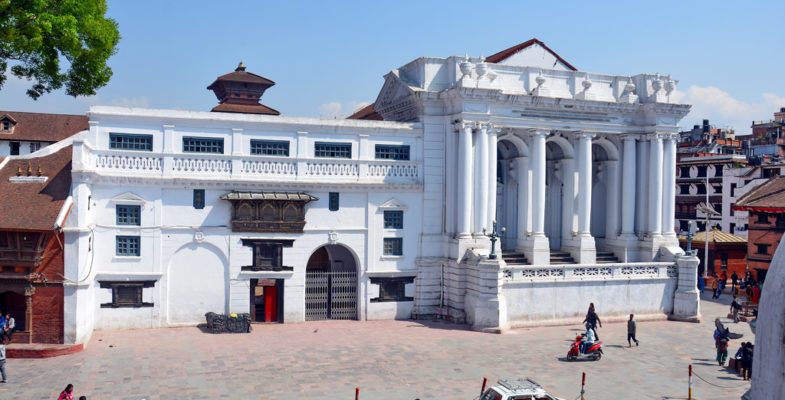 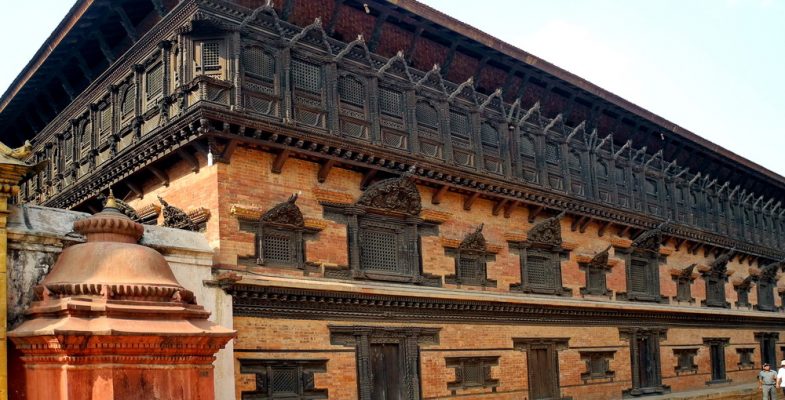 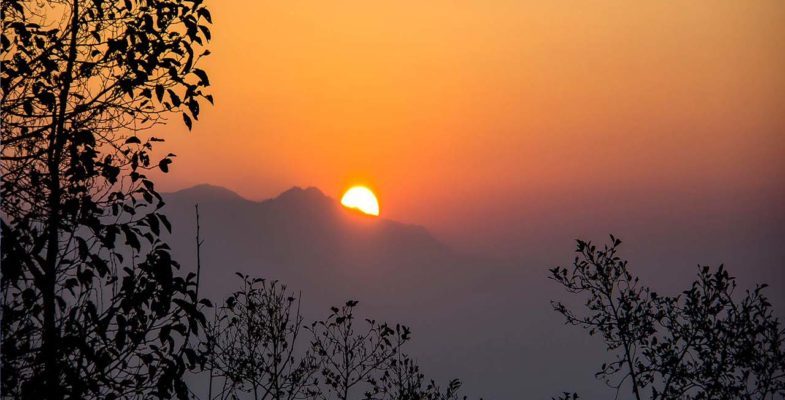 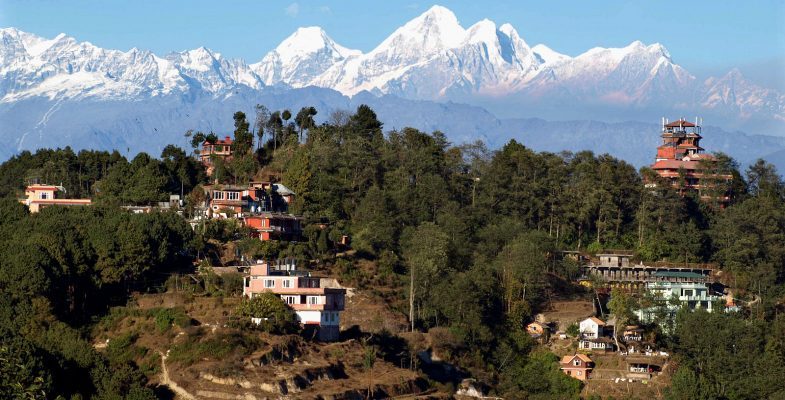 Mountain View from the Nagarkot

Nagarkot on the way

The Kathmandu Valley, the capital, is the political, commercial and cultural hub of Nepal. Spread across an area of 51 square kilometers and at an altitude of 1350 meter above the sea level, Kathmandu is an exotic and fascinating showcase of a very rich culture, art and tradition. The valley, roughly oval bowl measuring 24 km east-west and 19 km north-south, is encircled by a range of green terraced hills and dotted by compact clusters of red tiled-roofed houses.

Yes if it is for 15 days later at least. Otherwise have to email us.

My friend Lori and I had a fantastic time on this tour - the logistics were impeccable and the sights and sounds are unparalleled. The choices for restaurants and hotels were terrific and the guides were wonderful. Prior to the trip, it was very easy to converse via email with all our questions being answered promptly. I would highly recommend this company to anyone considering travel to India and Nepal - just the right length and fairly comprehensive without being too exhaustive. We especially enjoyed the last evening at the Mystic Mountain Resort and seeing the sun rise over the Himalayas. Magical!