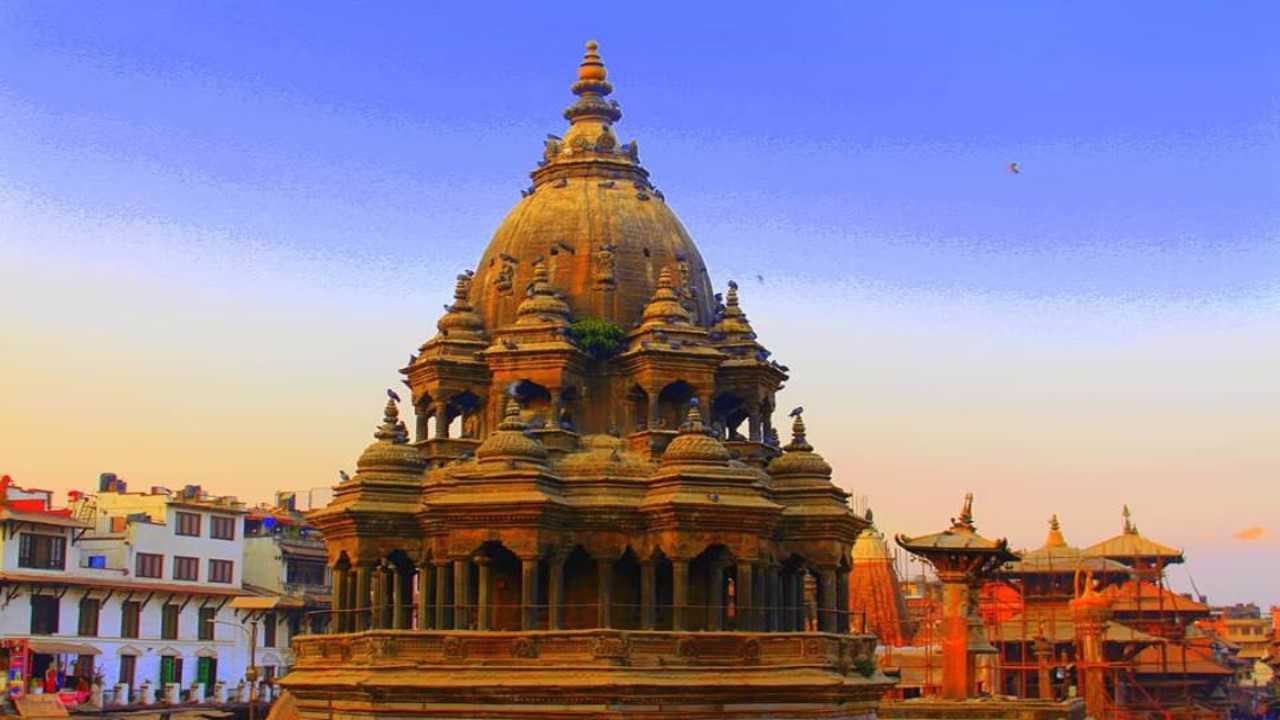 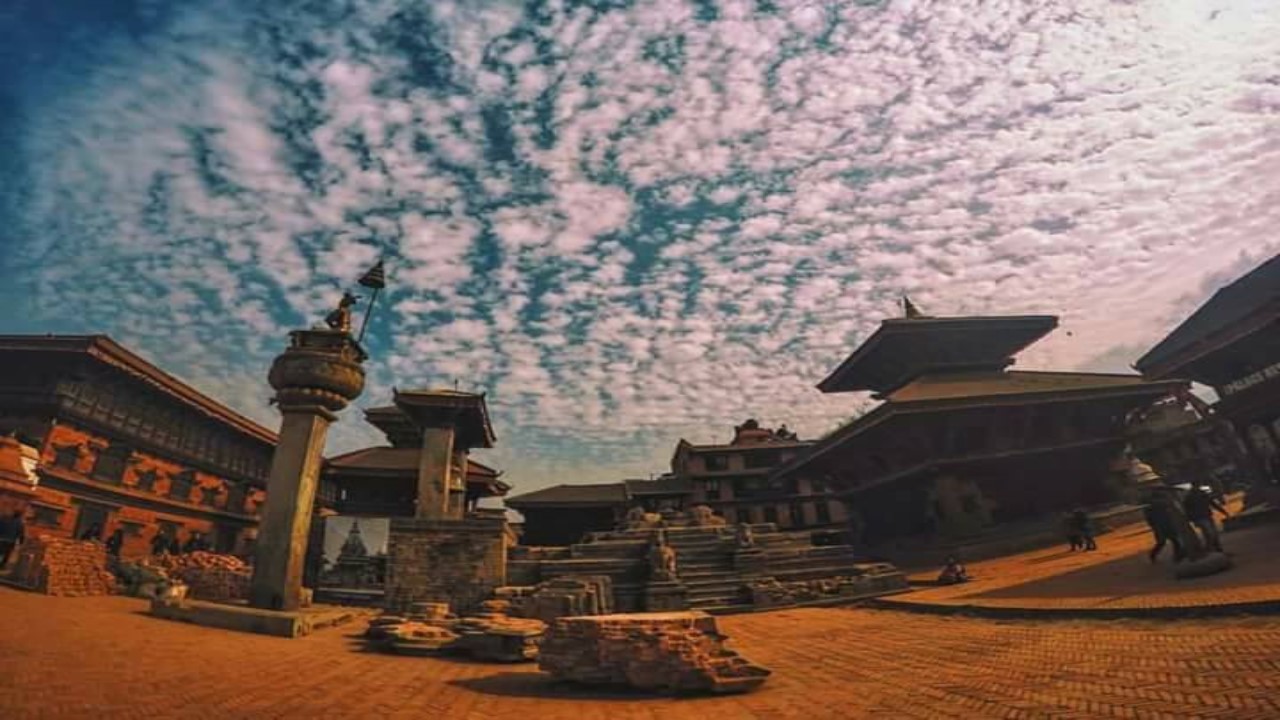 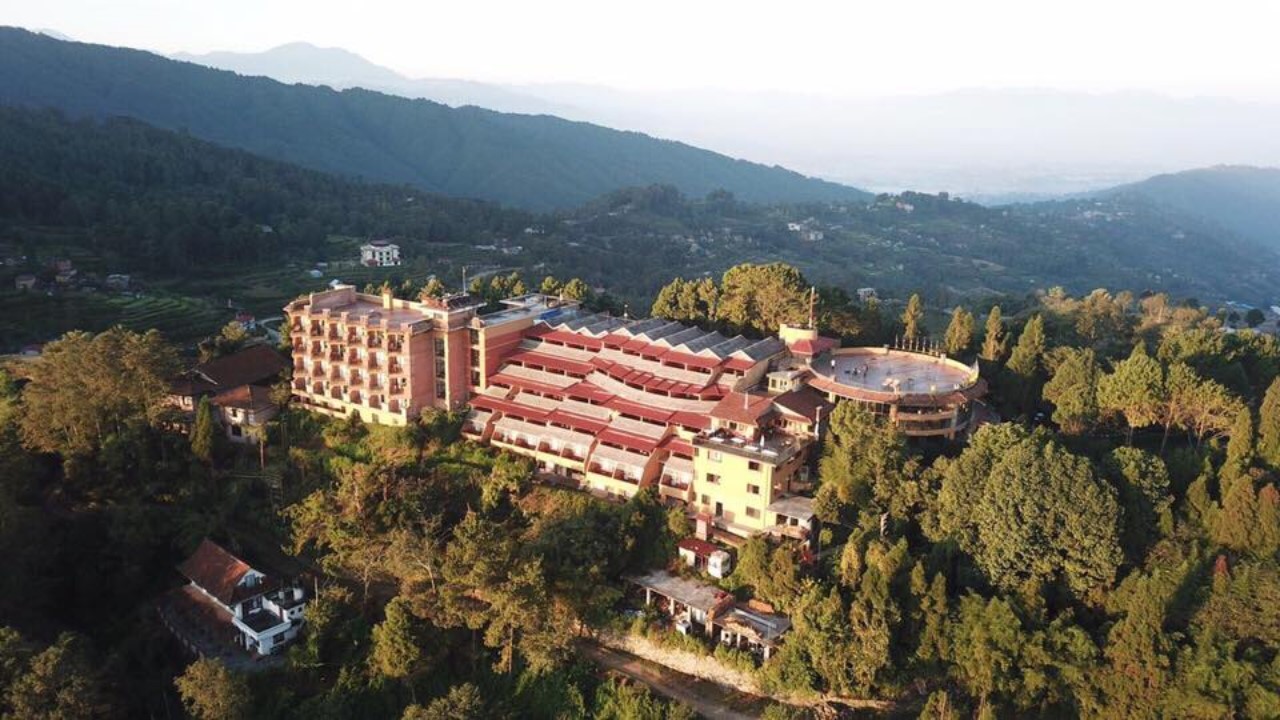 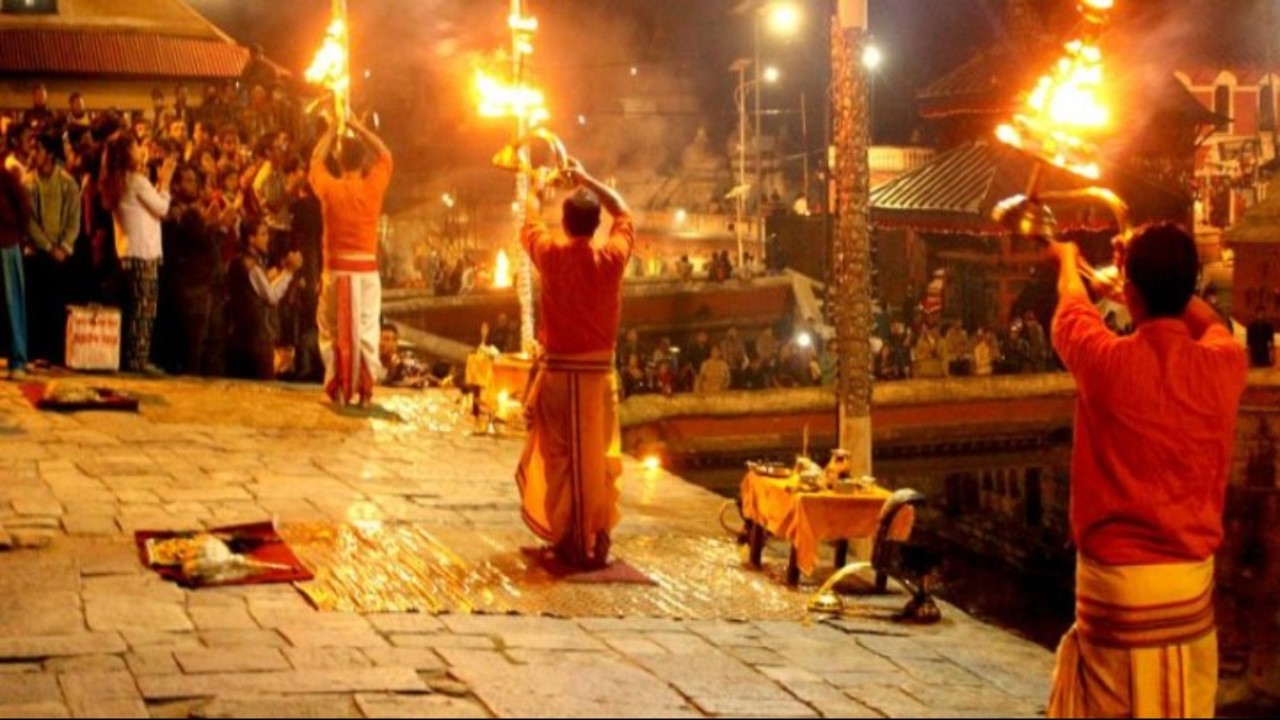 Nepal is a country of highly diverse and rich geography, culture, and religions. The mountainous north contains eight of the world’s ten highest mountains, including the highest, Mount Everest 8848m. The fertile and humid south is heavily urbanized. By some measures, Hinduism is practiced by a greater majority of people in Nepal than in any other nation. Buddhism, though a minority faith in the country, is linked historically with Nepal as the birthplace of Siddhartha Gautam Buddha.