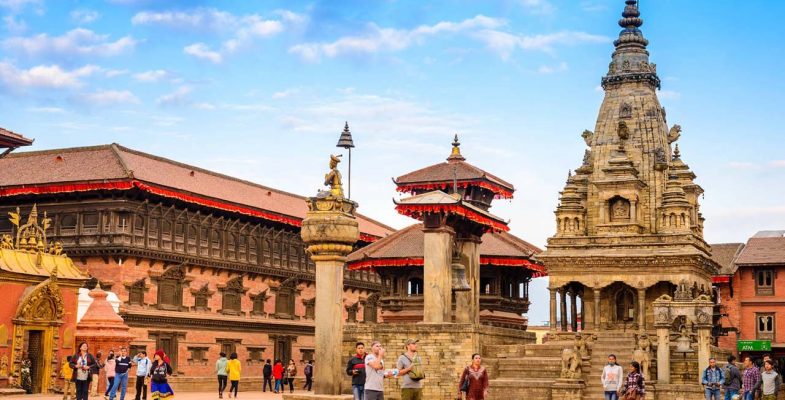 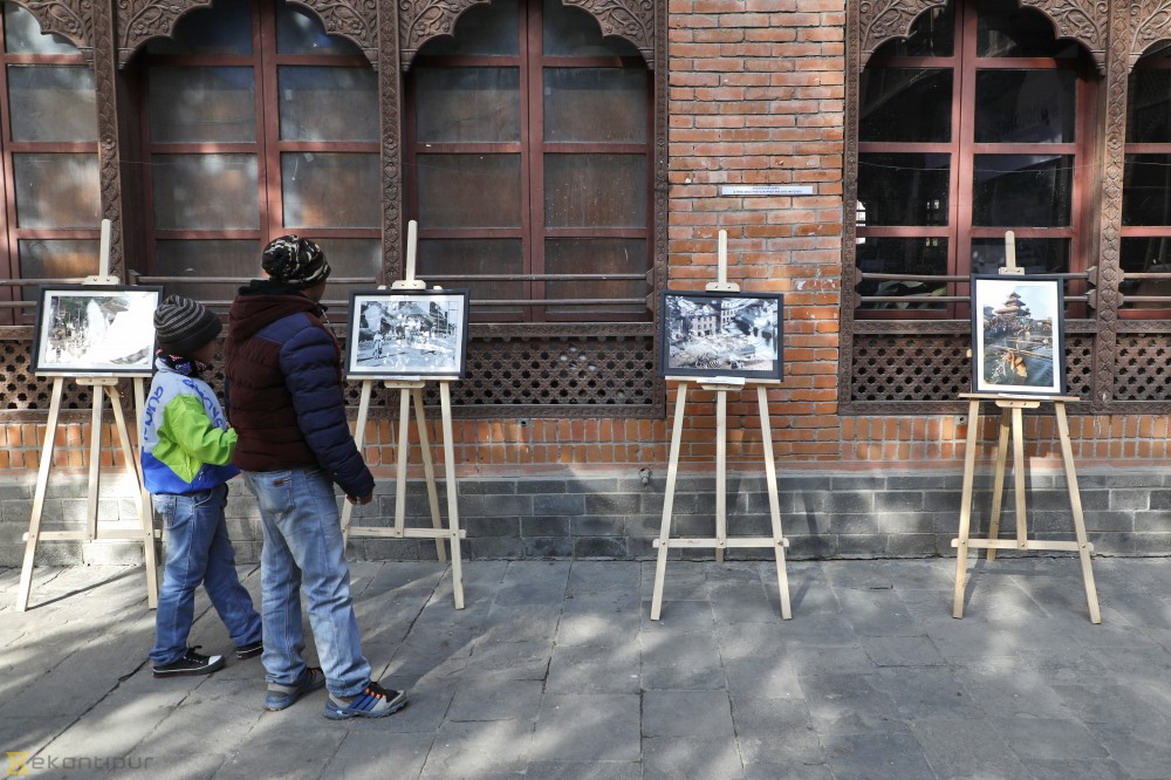 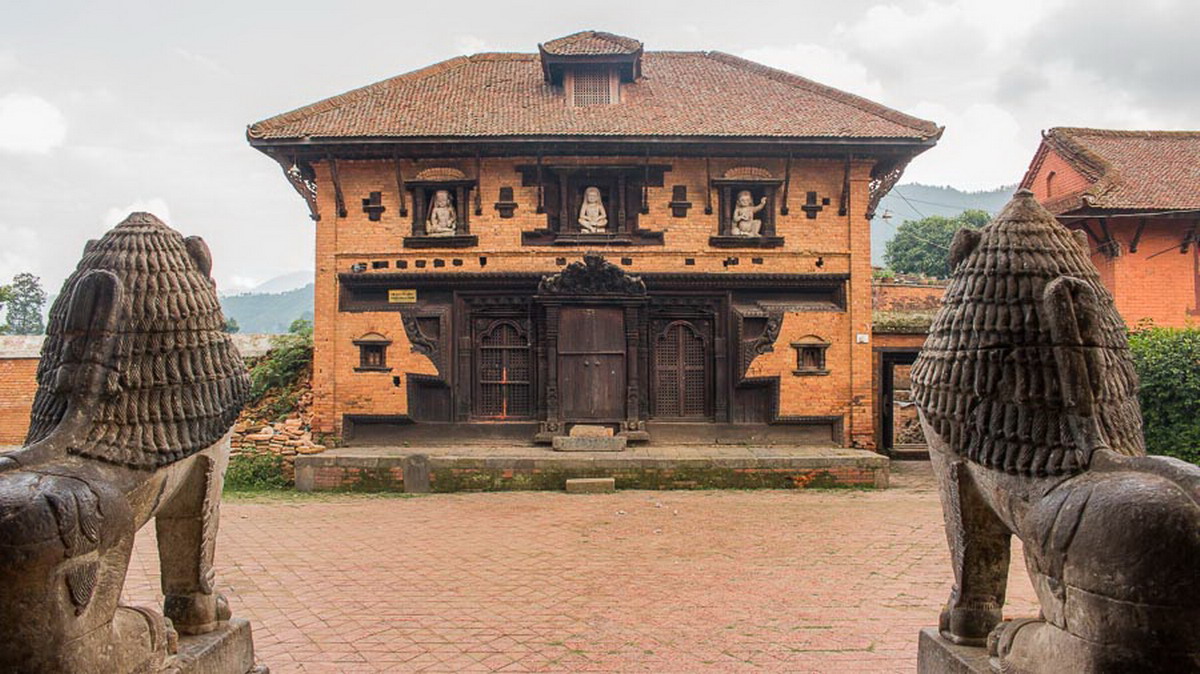 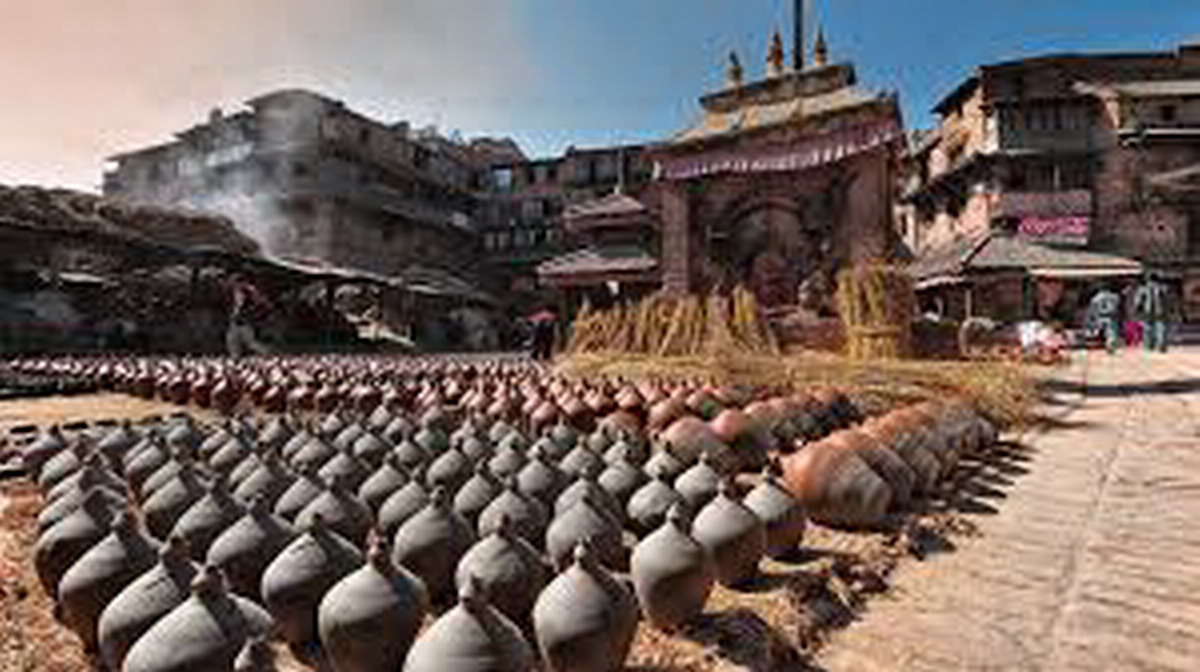 Many visitors to Kathmandu miss nearby Bhaktapur, a well-preserved medieval city-state and UNESCO-World Heritage site. Discover one of Nepal’s prettiest attractions during this behinds the scenes peek at the Newari city, famous for its intricate pagodas and delicate handicrafts. The in-depth tour also includes a visit to Panauti, where you’ll have a chance to meet with local entrepreneurs.

From Usd 36 per person