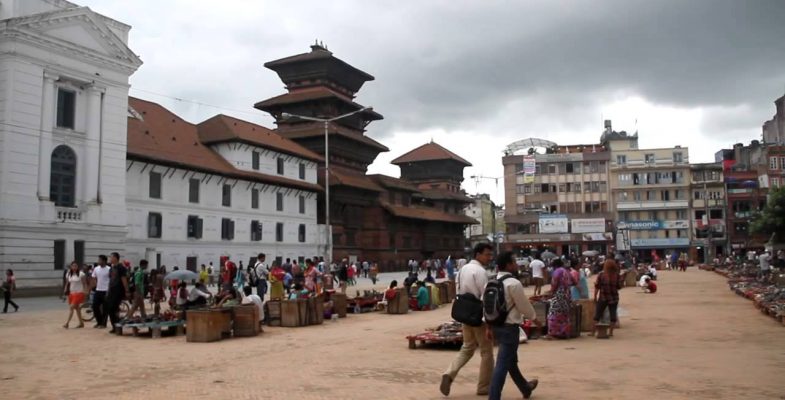 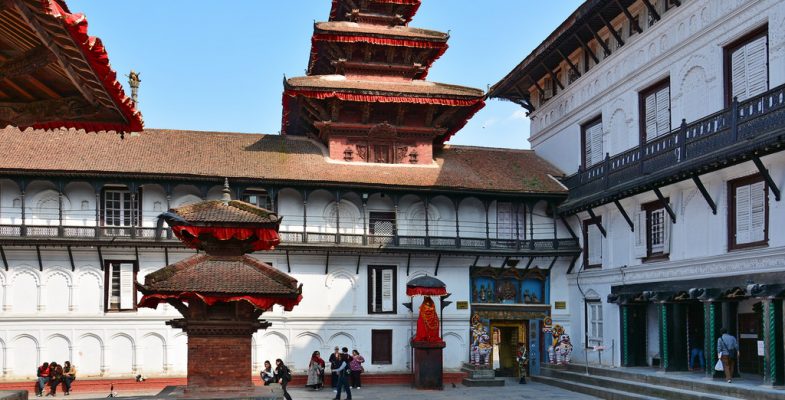 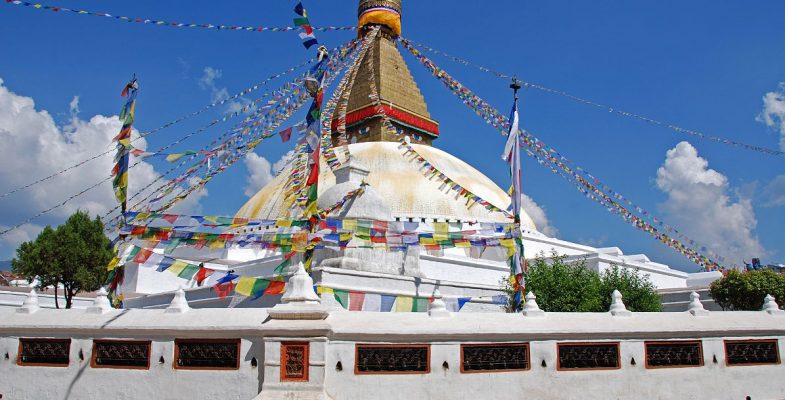 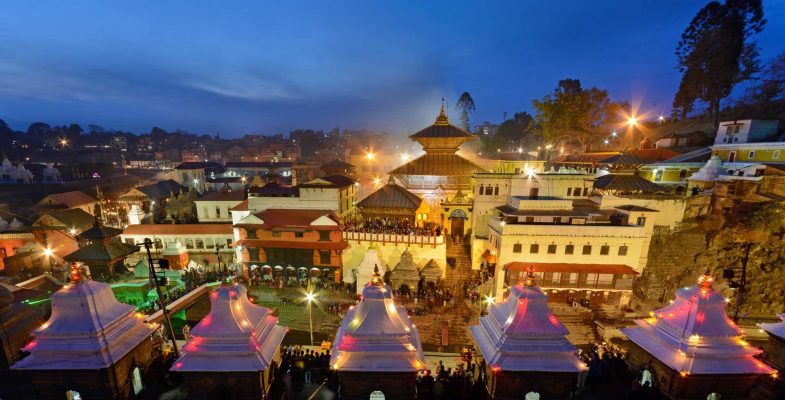 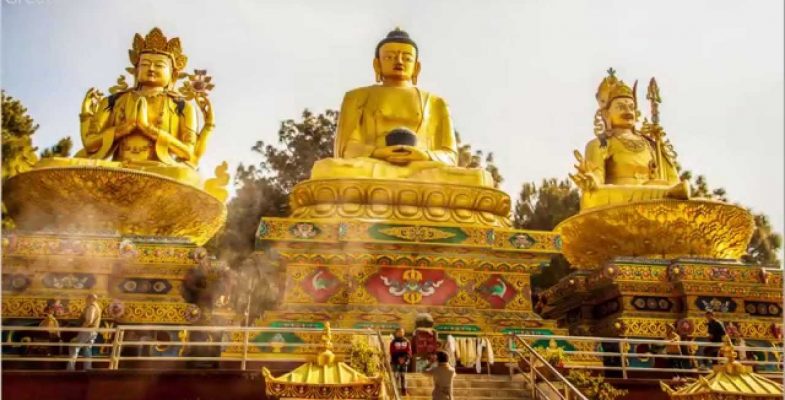 This full-day sightseeing tour of Kathmandu includes several prominent religious monuments. Visit Kathmandu Durbar Square, a World Heritage site located in front of the old royal palace, and learn about the former Kathmandu Kingdom from your professional guide. Continue on to see the Tibetain Buddhist Stupa of Swayambhunatha. The stupa is one of the most ancient in this part of the world and its worshippers come from diverse ethical backgrounds. Situated on the top of a hill. It provides an excellent view of the Katmandu Valley.

The temple of Lord Shiva, Pashupati Nath, with tow tiered golden roof and silver door is considered one of the holiest shrines for Hindus, although only Hindus are allowed inside temple, visitors can clearly see the temple and the activities perform0ed in the temple premises from the eastern bank of the Bagmati river. Boudhanath Stupa (or Bodnath Stupa) is the largest stupa in Nepal and the holiest Tibetan Buddhist temple outside Tibet. It is the center of Tibetan culture in Kathmandu and rich in Buddhist symbolism. The stupa is located in the town of Boudha, on the eastern outskirts of Kathmandu.

09:30 Am – Pick up from your hotel in Kathmandu(Included if hotel is not far from the down town). If you are coming or going somewhere same day then we can start little early or late . If you need airport pick up ( Domestic of International ) then Usd 10 per person extra which you can pay to our guide or driver.
10:00 Am – Reach destination and start Sightseeing of Boudhanath Stupa & Pashupatinath Temple
13:00 Pm: Lunch Break at Kathmandu Darbar Square

14:00 Am – start Sightseeing of Kathmandu Durbar Square and Swayambhunath Temple
17:00 Pm: Drive back to Hotel (Included if hotel is not far from the down town), if you want drop to airport ( Domestic or International) then Usd 10 per person extra which you can pay to our guide or driver.

From Usd 46 per person