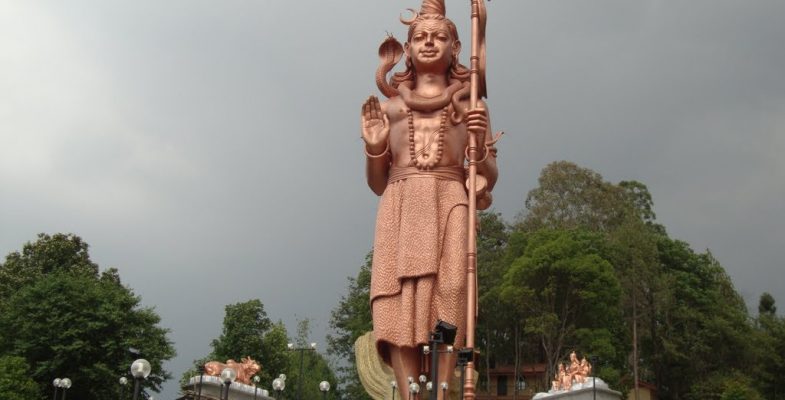 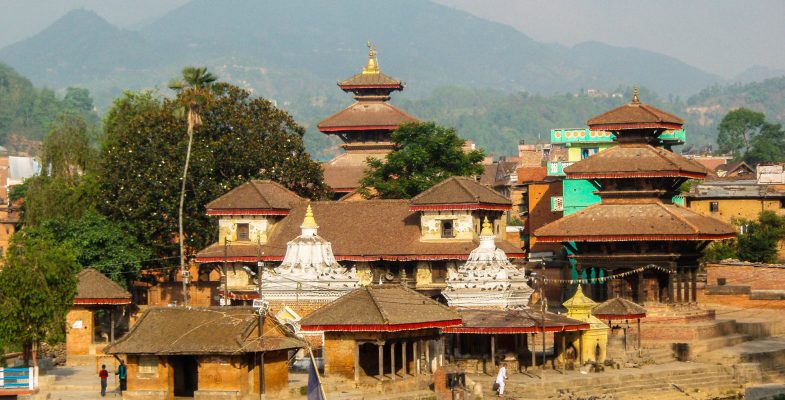 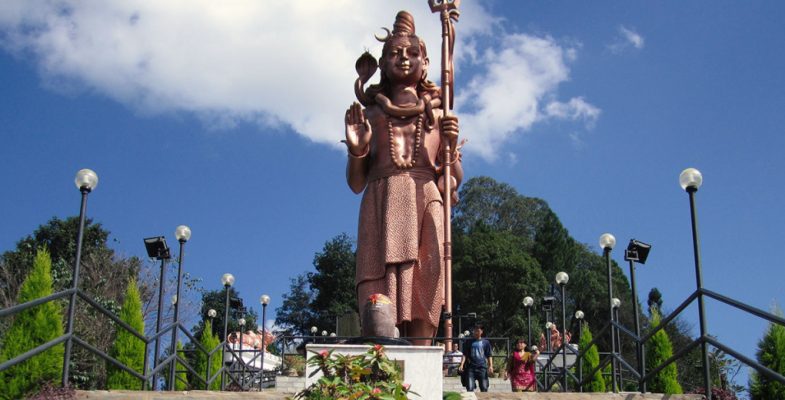 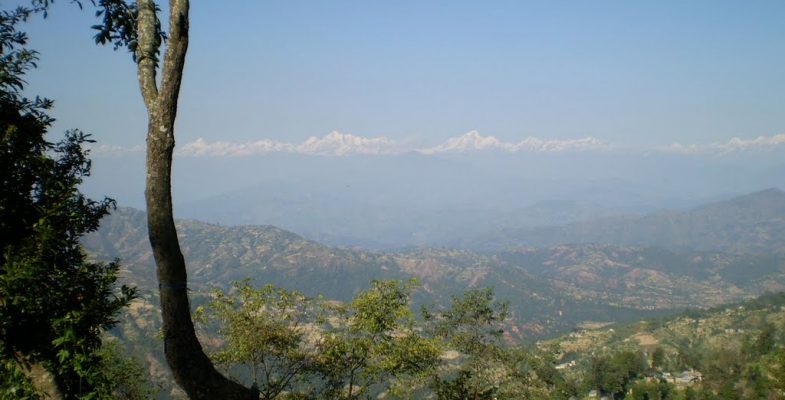 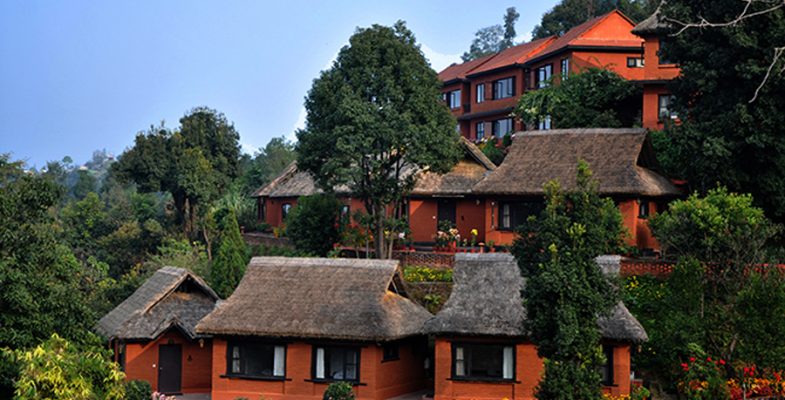 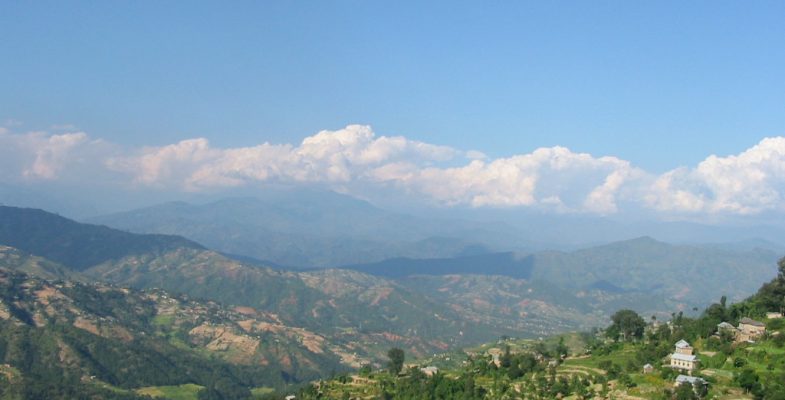 This statue of Kailashnath Mahadev is 143 feet high. The statue of Lord Shiva is made with copper, cement, zinc and steel. There are more than 5,000 visitors on a week. There are more visitors to come and see the statue of Mahadev in the weekends, national holidays and festivals. This site is located at Sanga bhanjyang, the border of Bhaktapur and Kavrepalanchwok districts in Nepal.

Dhulikhel is the administrative center of Kavrepalanchowk District at the Eastern rim of Kathmandu Valley, 1550m above sea level. The place offers one of the finest panoramic views of the spectacular snow-capped mountains, with the snowy mountains on the backdrop. On the way to Dhulikhel, you will stop in Sanga which is mainly famous for worlds tallest sculpture of the Hindu go Shiva. Panauti is another  quaint and interesting destination of Nepal. It feels as if has been left exactly the way the founders had built the town. A nostalgic atmosphere covers the narrow town streets and ancient structures. It is known as a Newari town that is located near Roshi khola & Punyamata Khola. Panauti can be easily reached from Kathmandu, which is at a distance of 32 km south-east of the capital city. The Information Technology Park, country’s only Information Technology Park is situated in between Banepa & Panauti.

09:30: Pick Up and drive to Saga via Bhaktapur drive pass.
12:00: Drive to Panouti and Start Sightseeing Tour
13:30: Drive to Dhulikhel, Lunch in your own cost for which our guide will find good hotel. You can enjoy vews from here.

From Usd 16 per person