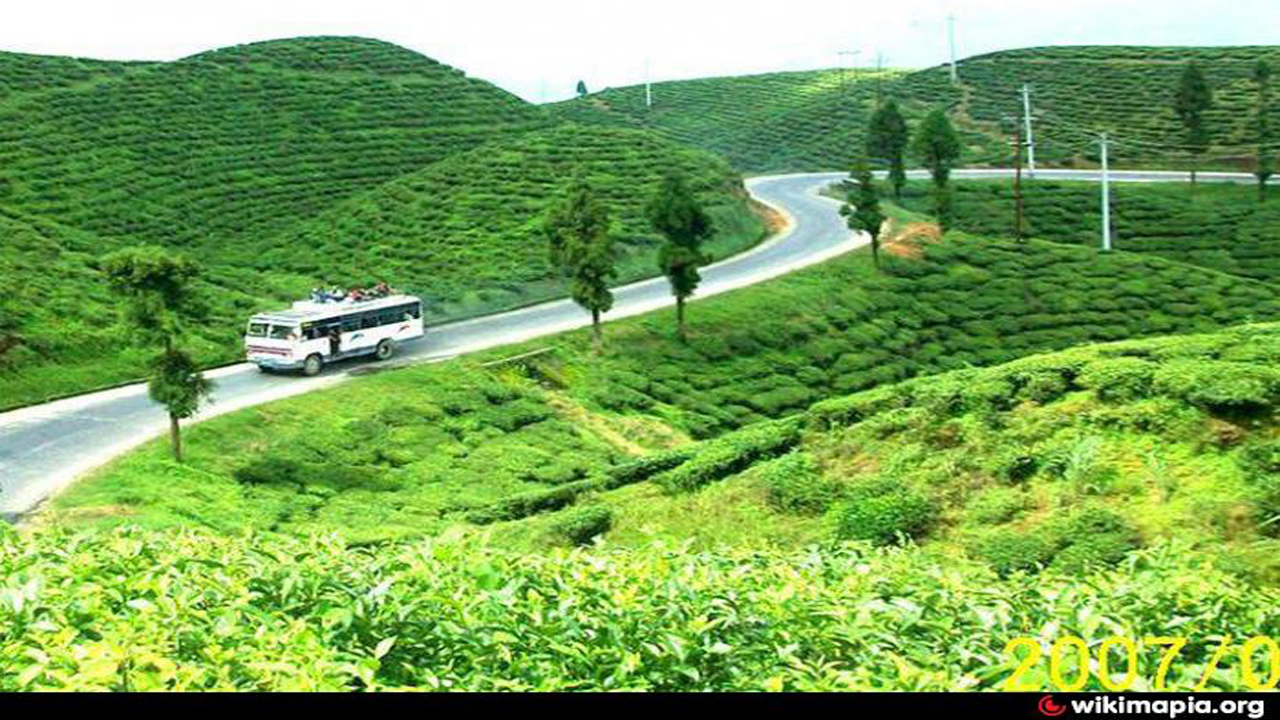 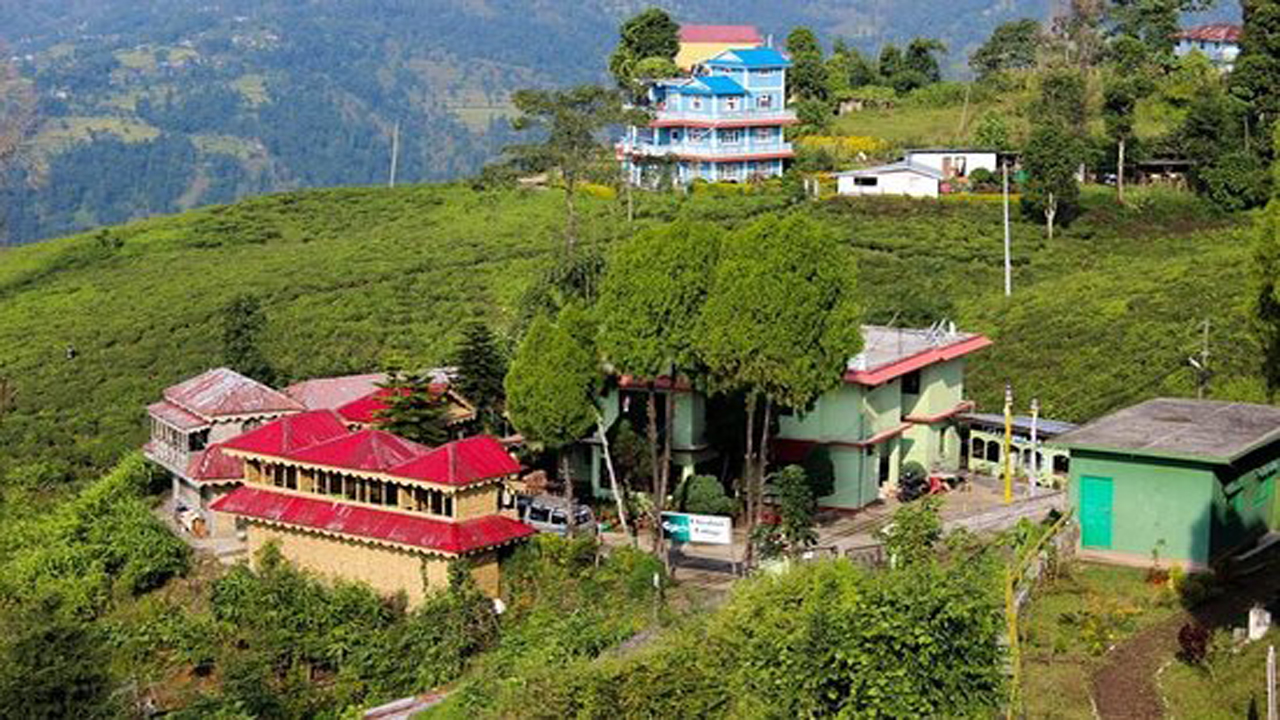 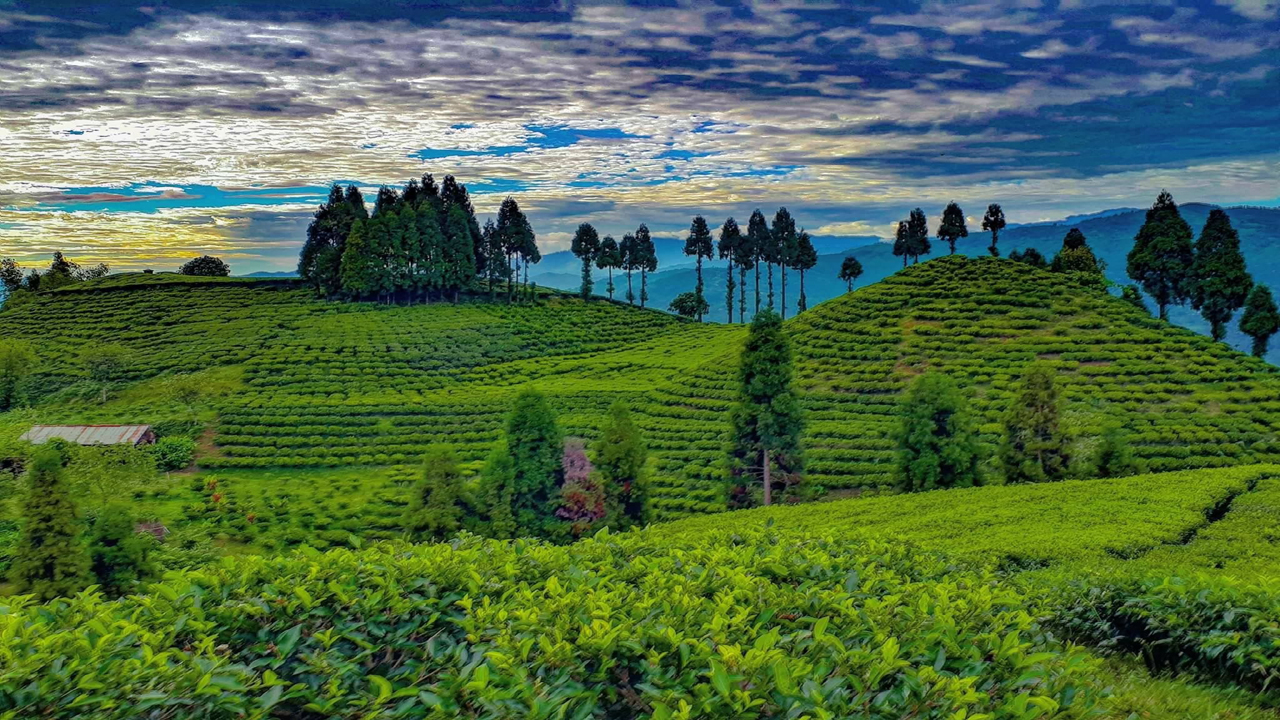 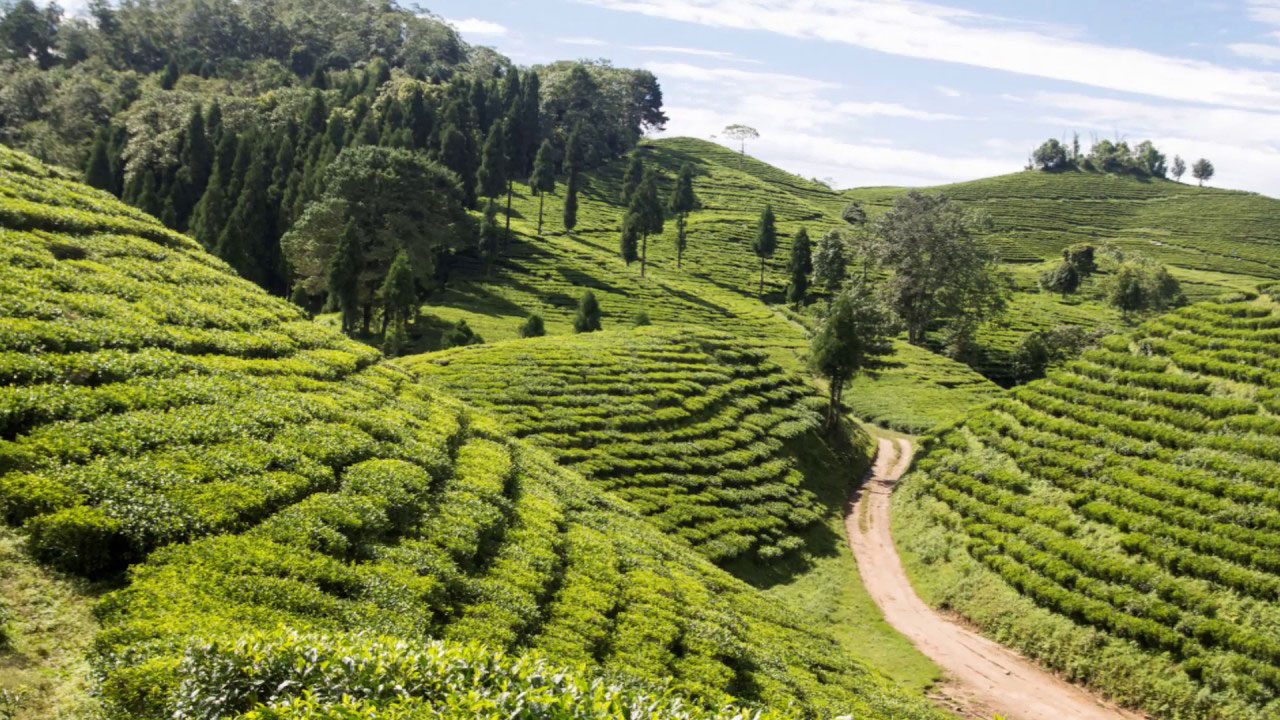 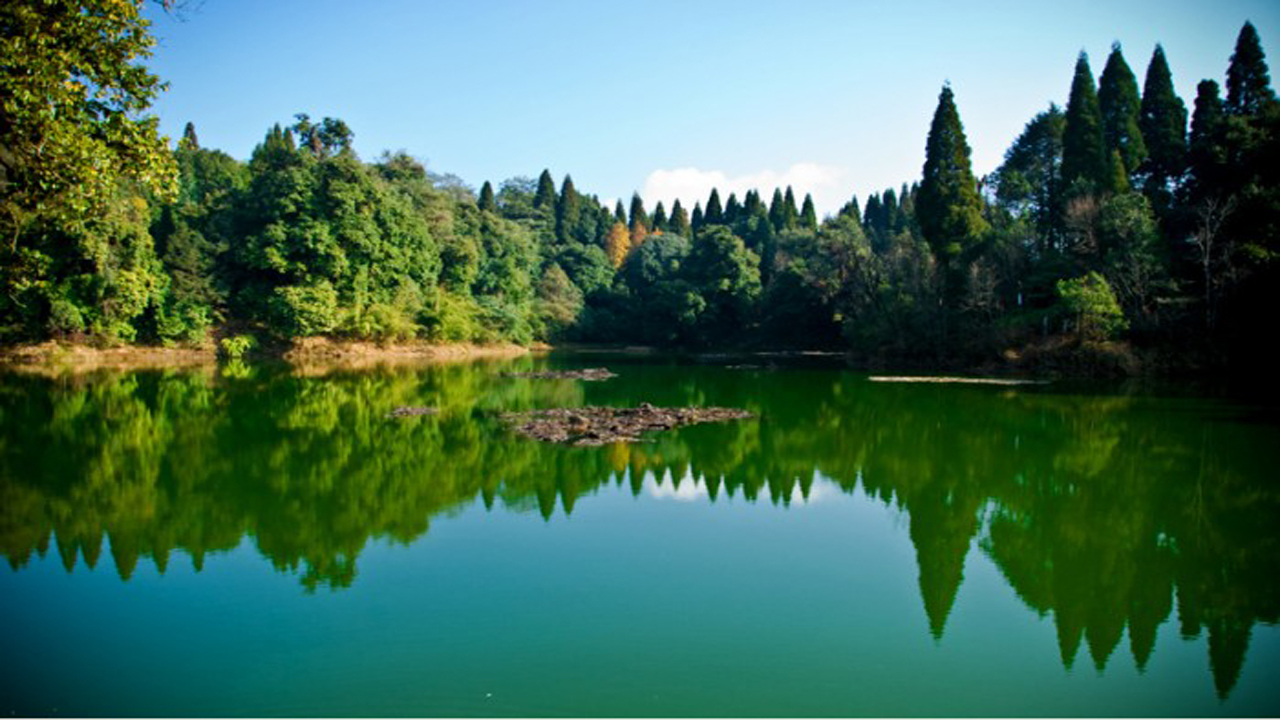 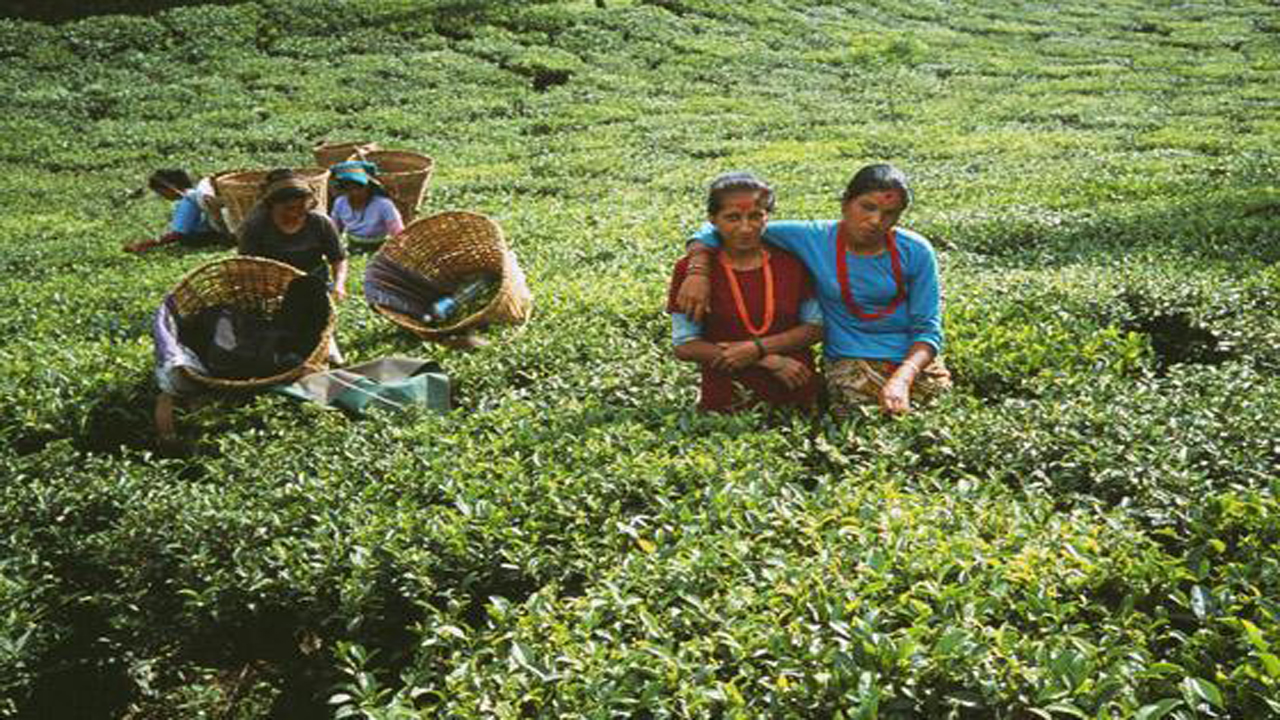 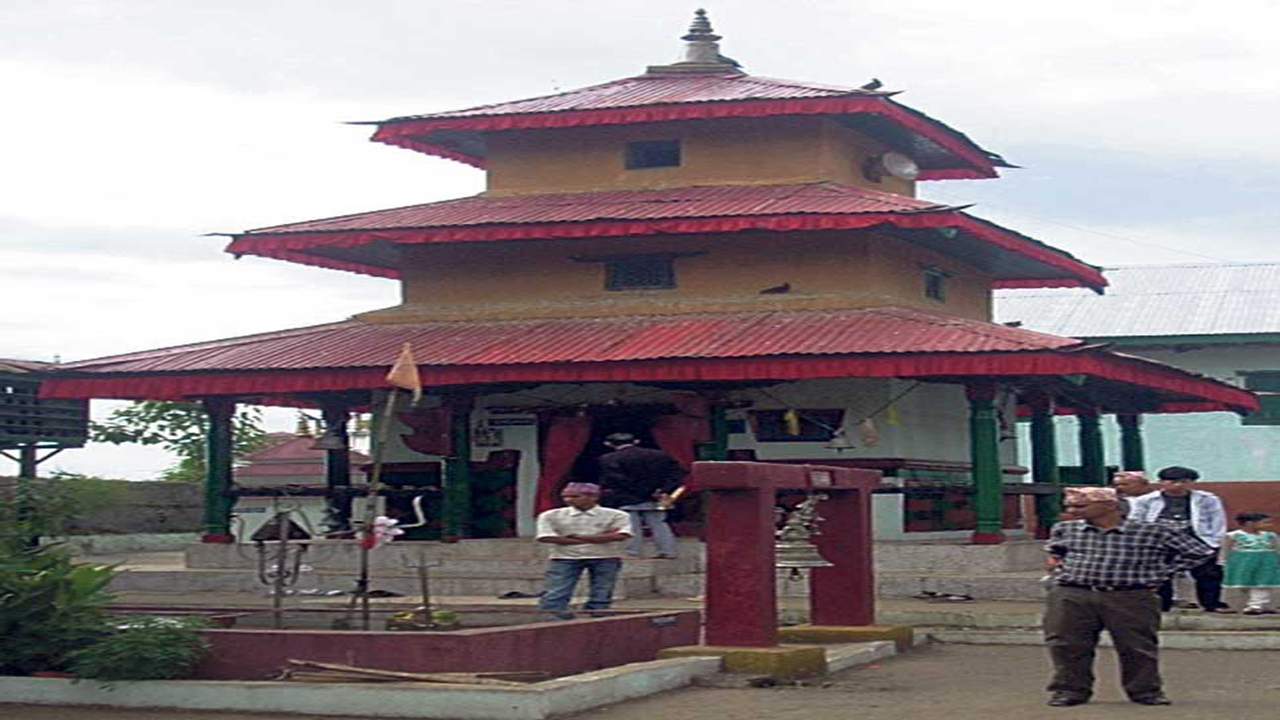 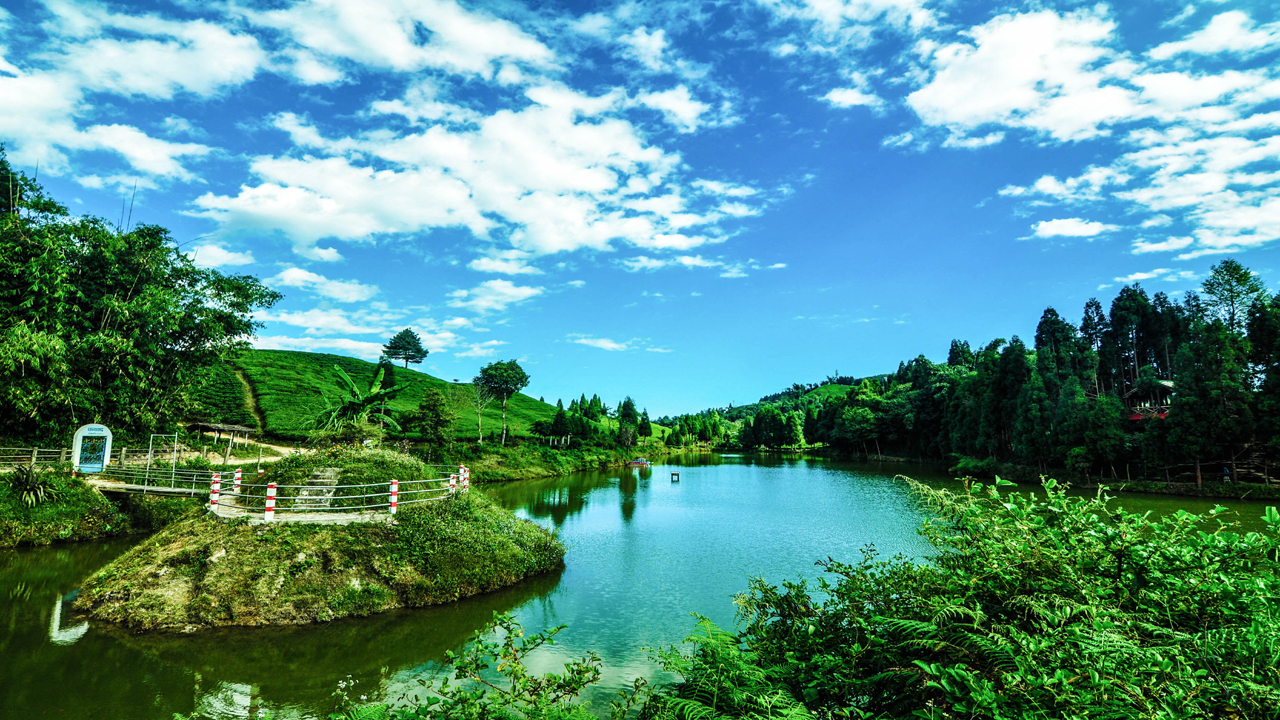 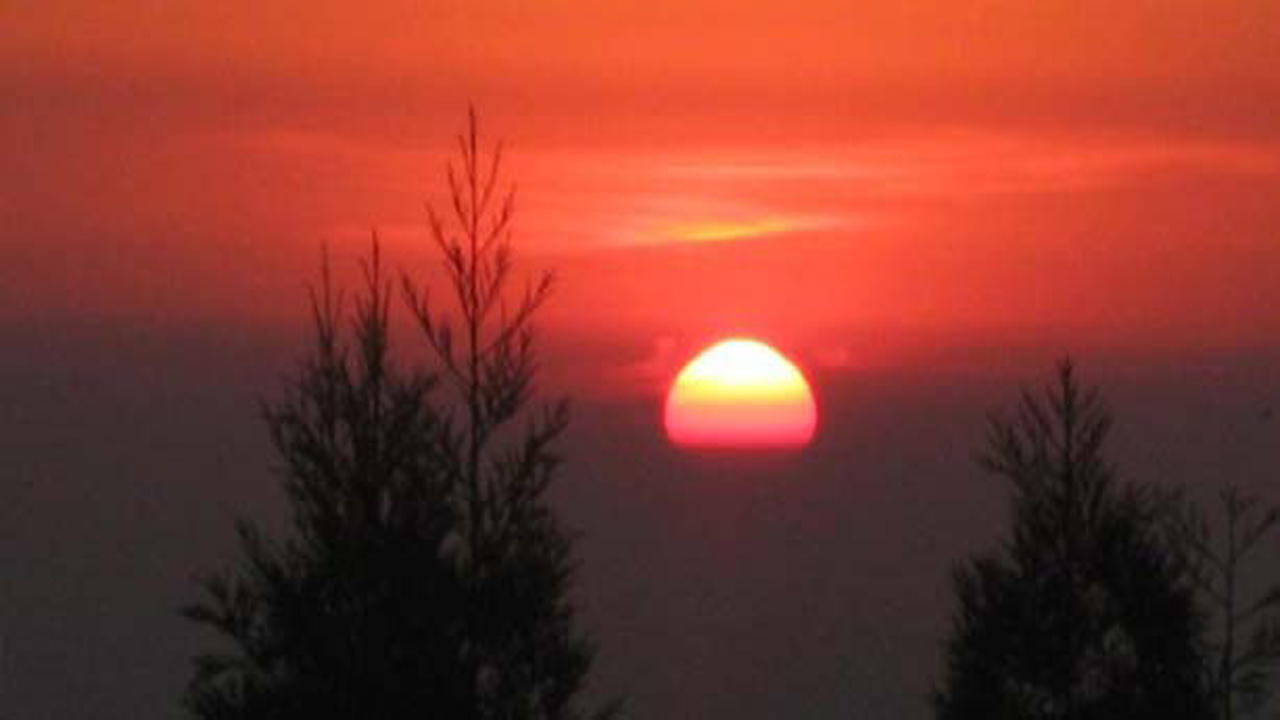 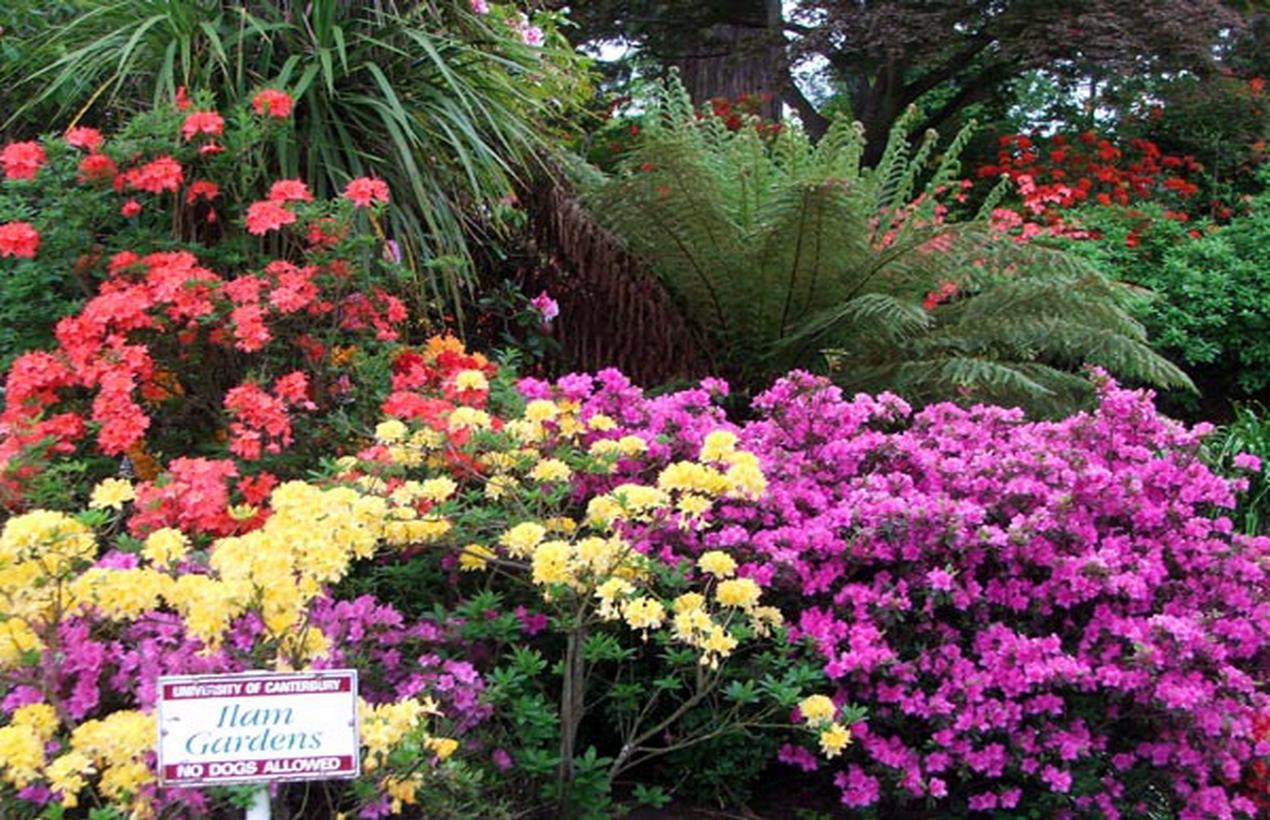 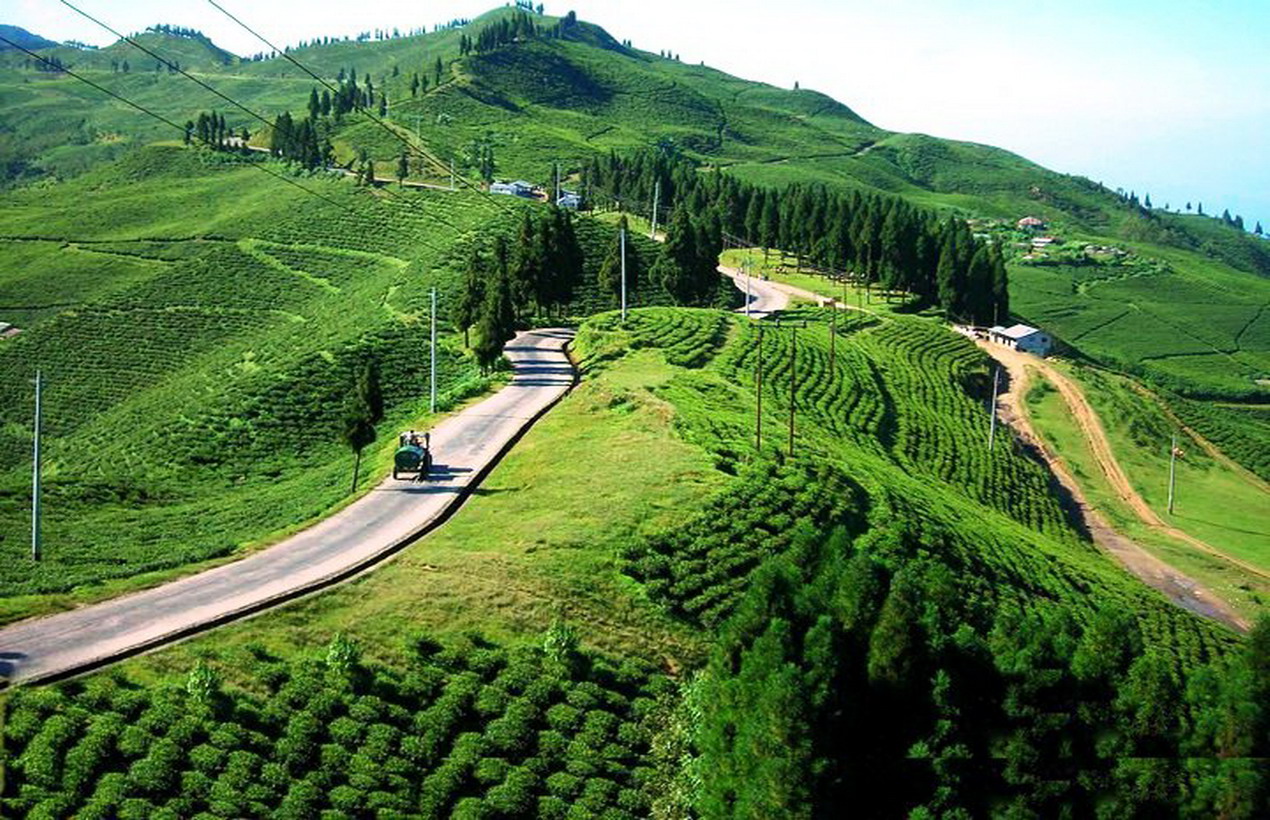 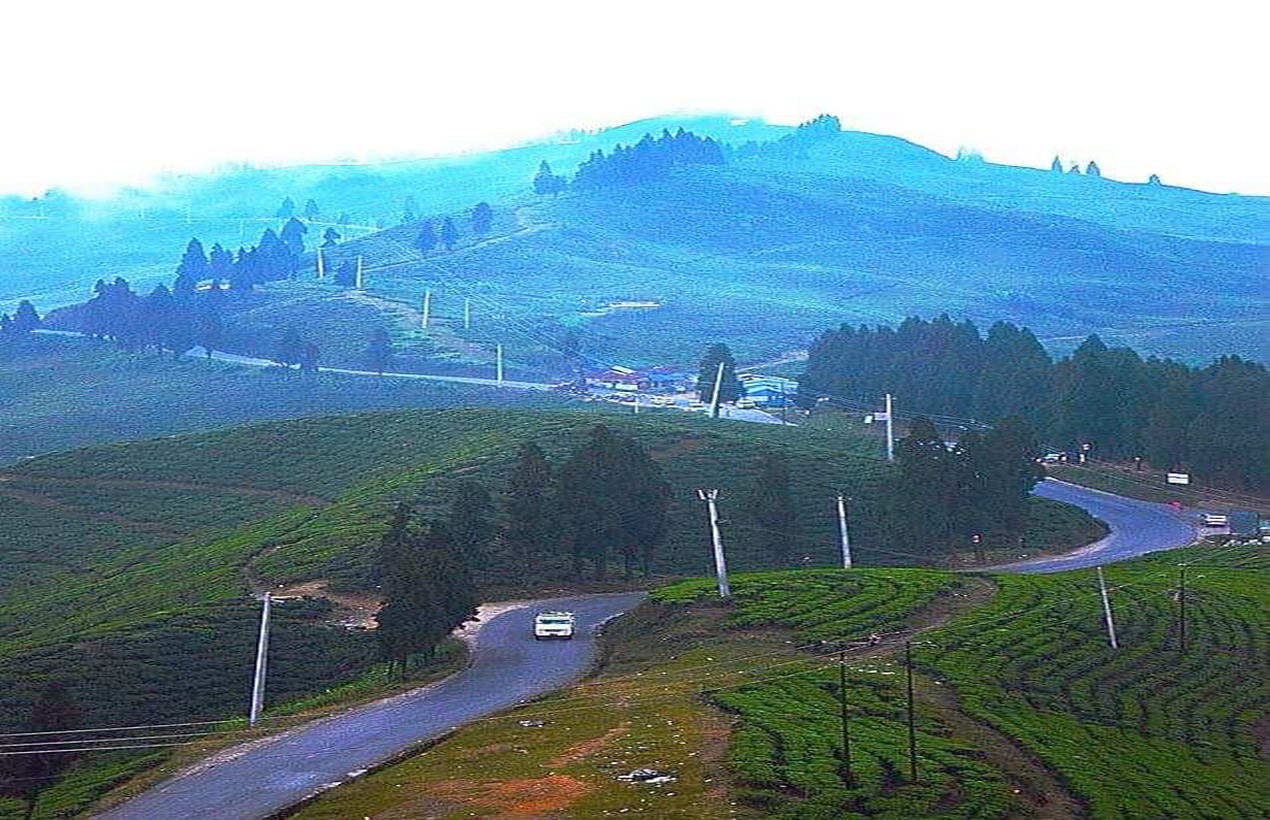 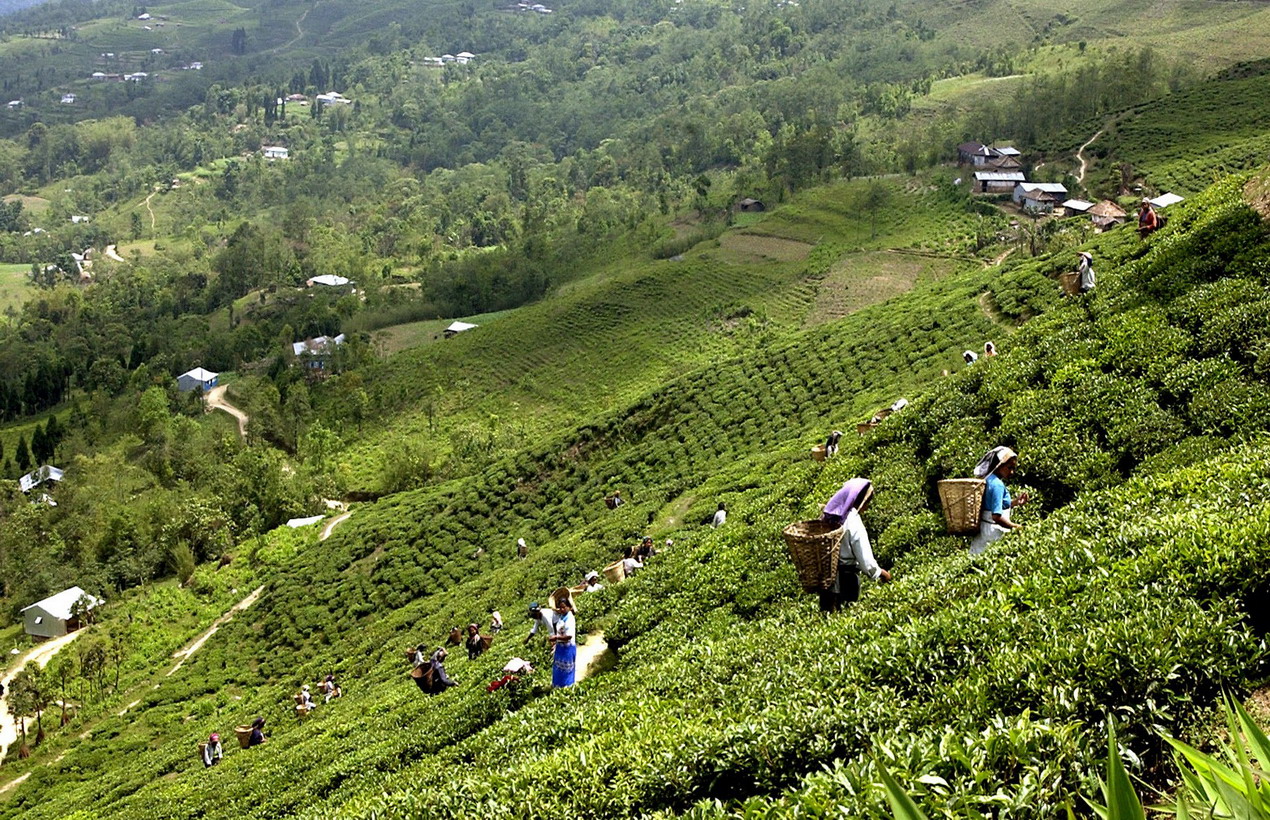 Ilam is the Far eastern district of the country which is inhabited by people of different culture, Nature living together peacefully. Illam is located on the foothills of Mount Kanchanjunga.We can find large land of lush-green tea gardens in Illam and the rolling hills covered with tea leaves are simply Wonderful. Greenery is all over the hills of Illam all around the year.Illam Tea Garden is situated near Illam Bazaar and Kanyam Tea Garden located between Terai plain and ILam Bazaar are the major of Nepal.There are many places for trekking in Illam and this places give us feeling of Relaxation and enjoyment.

Ilam attracts many researchers who come to study rare birds and the Red Panda. Ilam stretches from the Terai belt to the upper hilly belt of this Himalayan nation.

The name Ilam is derived from the Limbu language in which “Ii” means twisted and “Lam” means road. Ilam was one of the ten self ruling states of Limbuwan before the unification of Nepal, its ruler King Hangshu Phuba Lingdom of Lingdom dynasty ruled Ilam as a confederate state of Limbuwan until 1813 AD. The treaty between the other Limbuwan states and the King of Gorkha (Gorkha-Limbuwan Treaty of 1774 AD) and the conflict of Gorkha and Sikkim led to the unification of Ilam with Gorkha. Ilam was the last of the ten kingdoms of Limbuwan to join the union of Nepal. The King of Gorkha gave the ruler of Ilam full autonomy to rule and the right of Kipat. Ilam was an independent Limbu kingdom until 1813 CE/1869 BS.

Ilam is today one of the most developed places in Nepal. Its ILAM TEA is very famous and is exported to many parts of Europe. The main source of income in this district is tea, cardamom, milk, ginger, potato, orlon, and broom production on a large scale.

This place also has a religious importance. The Devi temples have a great importance attached to them and many people come here just for pilgrimage.

The major attraction of Ilam is the 9-cornered Mai Pokhari lake. Also known as the abode of the goddess lots of tourists as well as Nepalese people come to visit this place.Mai river and its four tributaries also emerge in Ilam district. The famous Mane Bhanjyang (Mane pass) connects Ilam with Darjeeling district of West Bengal, India.

Check out time at 12.00 noon and check in time at 14.00 hours
Should there be any additional taxes imposed by the Government the same would be levied
All reservation should be made in advance
If Group, rooming list should reach in advance
On every 15 paying pax, one pax will be given a complimentary on plan