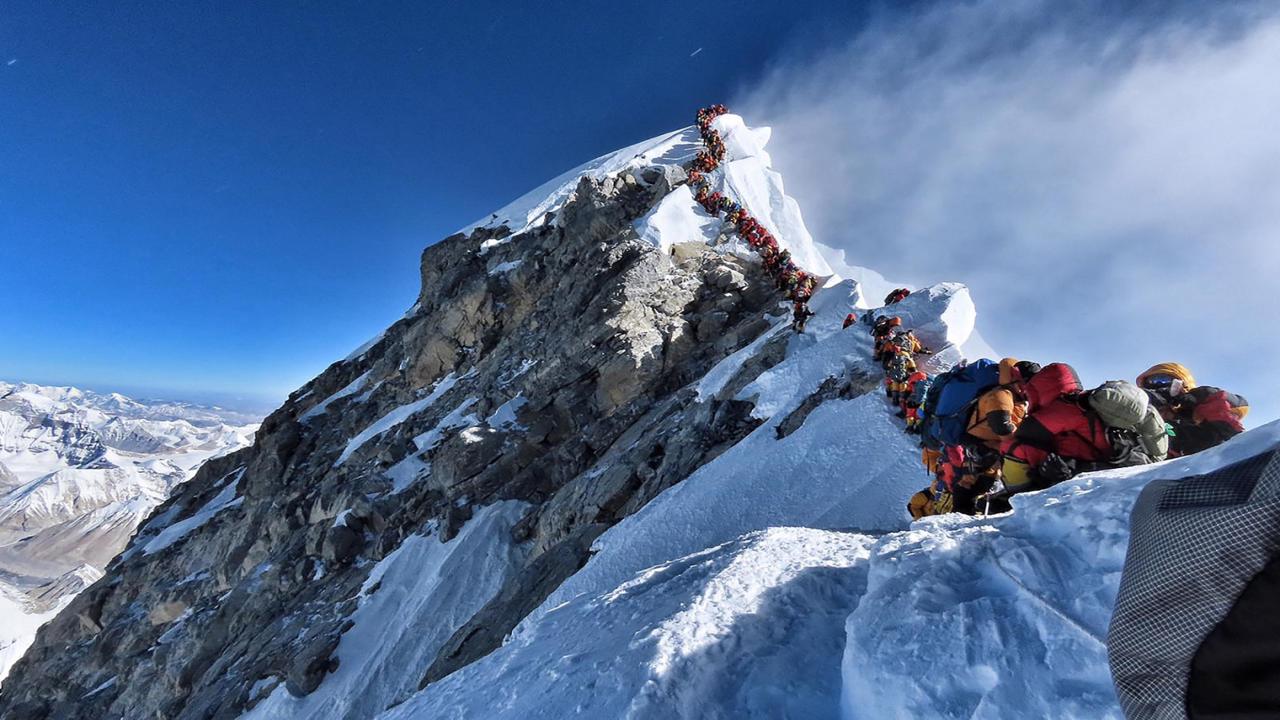 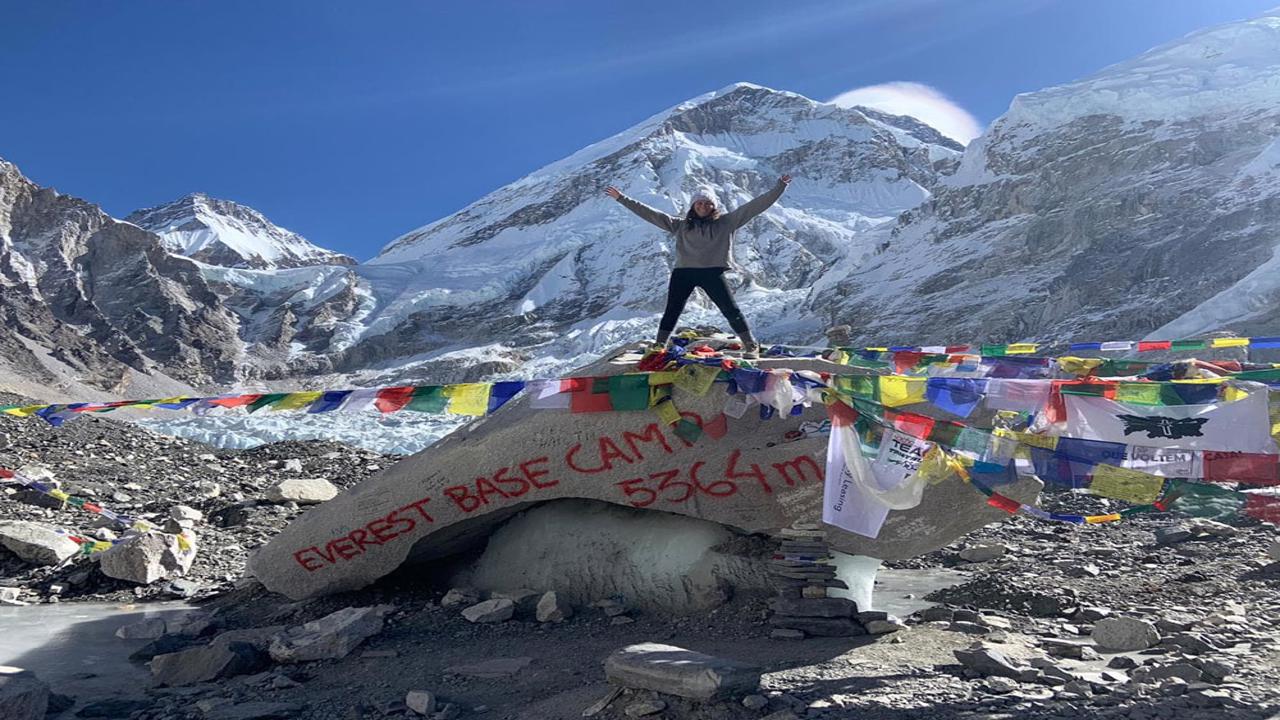 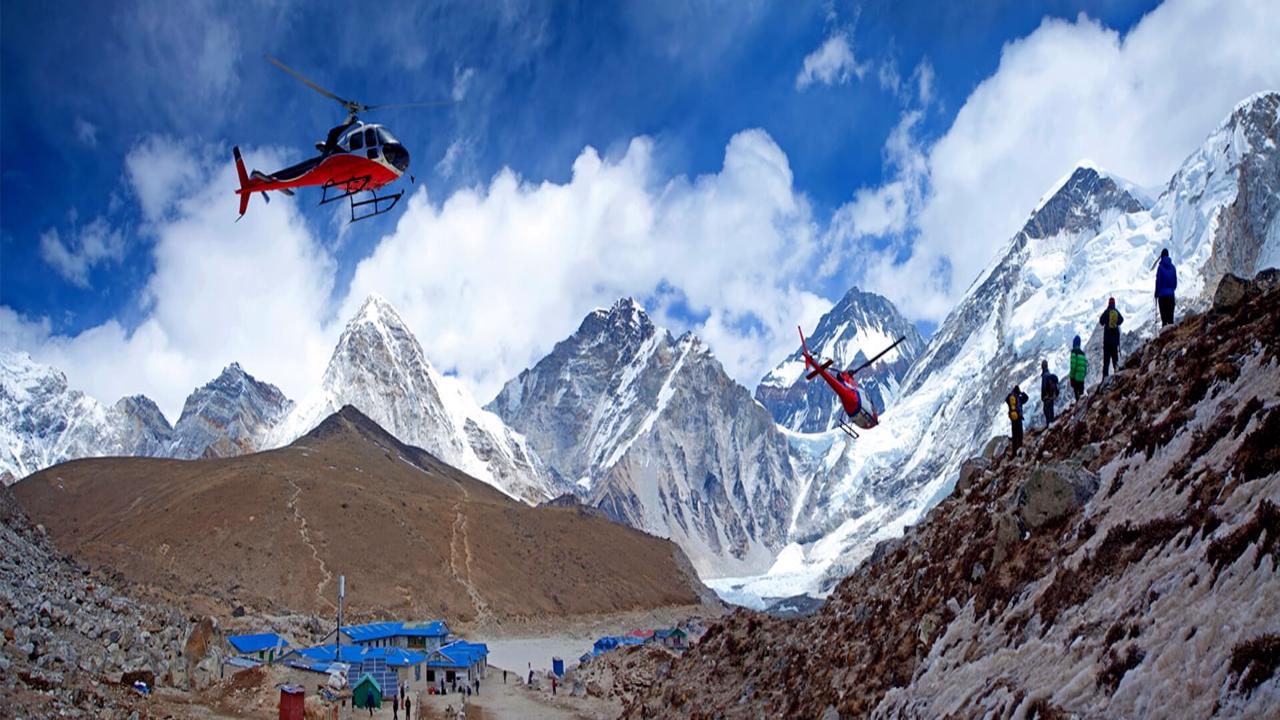 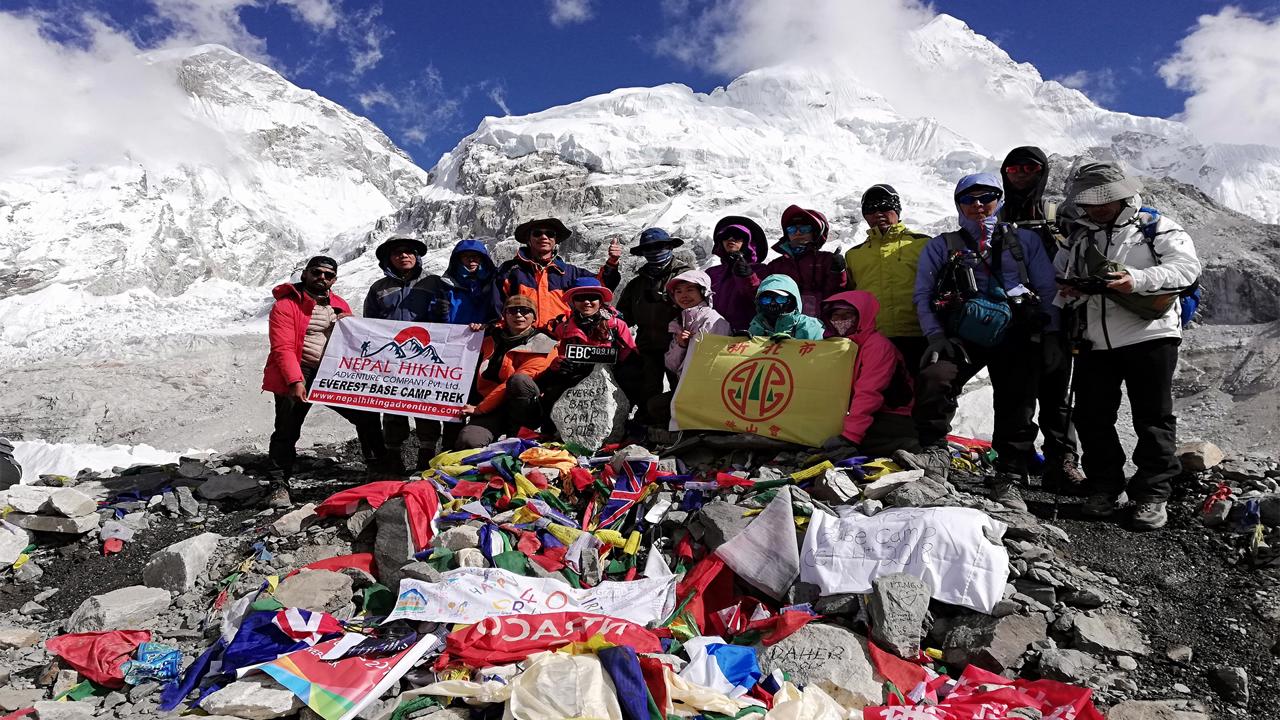 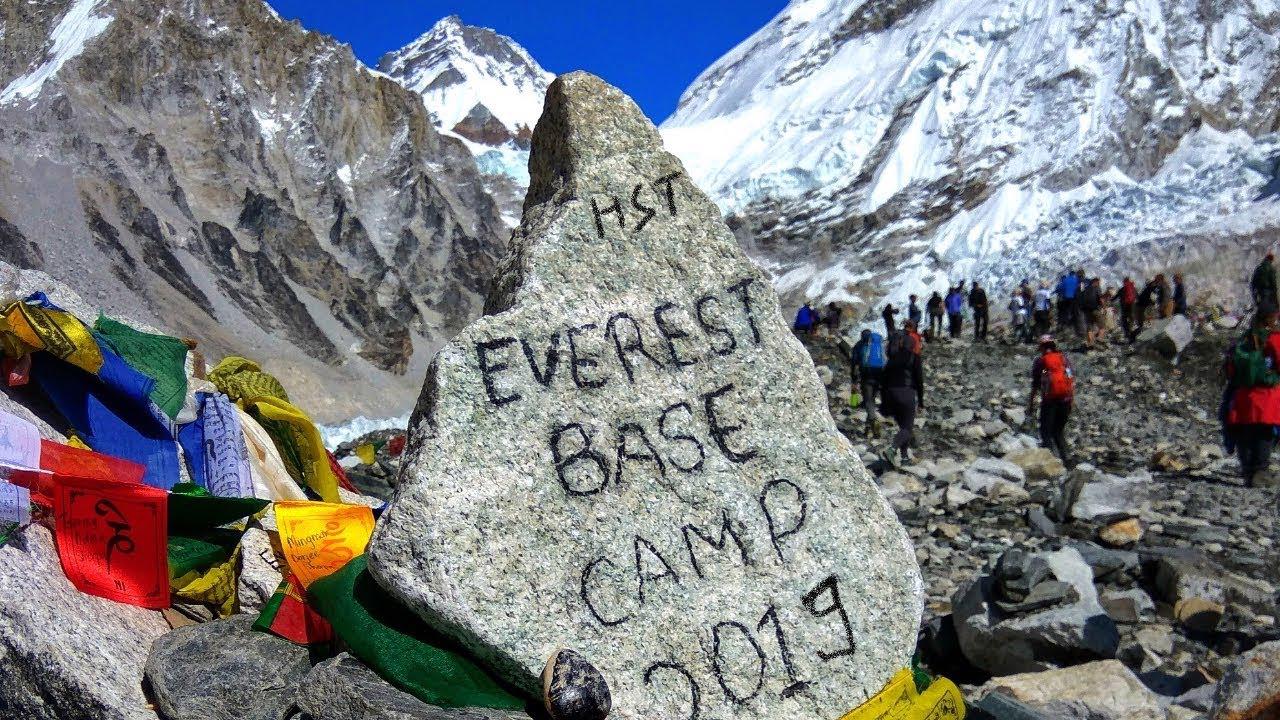 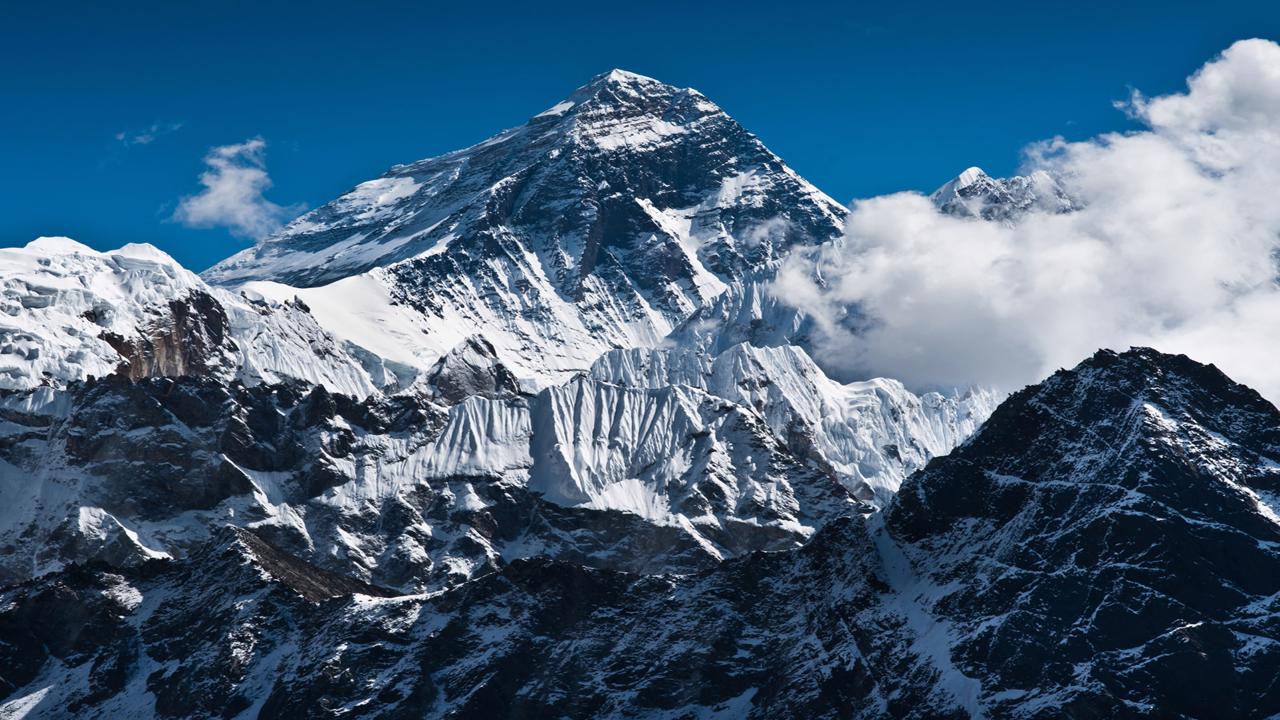 Lo-Manthang’s culture is deep rooted in the religious sentiments of its people. The township abound with many chhortens, mani-walls and monasteries. Prayer flags flutter above all the houses-conveying mantras to all corners of the world. The Lobas are exclusively Buddhists and conform to the Sakya-pa sect of Tibetan Buddhism. Bon prevailed before Buddhism, which was later replaced by Ningma Pa Sect (Dhakar-Kayu subsect) and subsequently by Sakya Pa Sect (Sakyapa, Ngorpa subsects) of Buddhism.

Of the three Gompas in Lo-Manthang, the Jhampa Gompa is the oldest. It was built in 1387 AD during the reign of the famous king Anguin Sangbo and is believed to be a replica of Ghangtse Jhampa Gompa of Tibet, which still exists in Ghangtse.

Muktinath:: The temple and the religious shrines of Muktinath are about 90m in elevation above Ranipauwa. There are no hotels and the temple committee does not allow camping. Muktinath is an important pilgrimage place for both Hindus and Buddhists. The holy shrines at Muktinath are in a grove of trees and include a Buddhist gompa and the pagode-style temple of Vishnu Mandir, containing an image of Vishnu. Around the temple is a wall from which 108 waterspouts, cast in the shape of cows’ heads, pour forth sacred water. Even more sacred is the water that issues from a rock inside the ancient Tibetan-style Jwala Mai temple, a short distance below the pagoda. Inside this gompa, behind a tattered curtain, are small natural gas jets that produce a perpetual holy flame alongside a spring that is the source of the sacred water. This auspicious combination of earth, fire and water is responsible for the religious importance of Muktinath. It is often possible to see Tibetan women with elaborate turquoise-embedded headdresses, engaged in devotions at these shrines