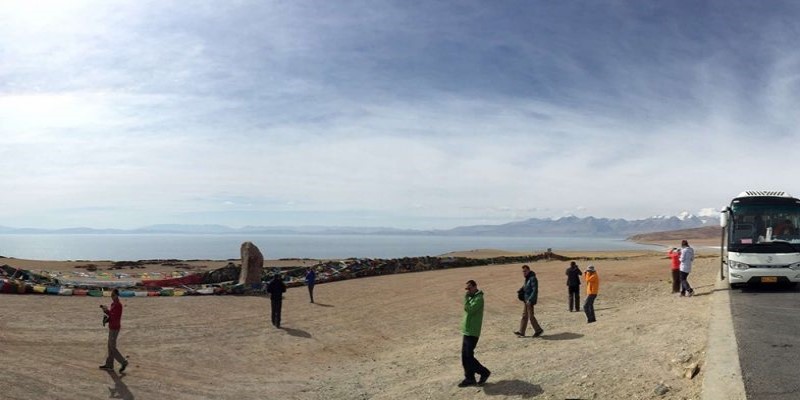 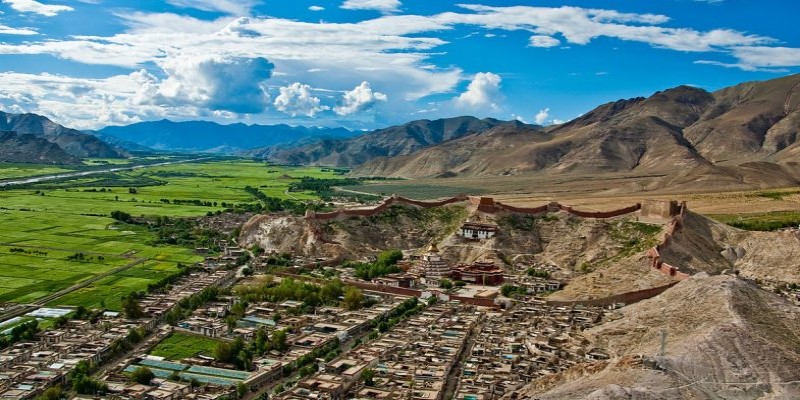 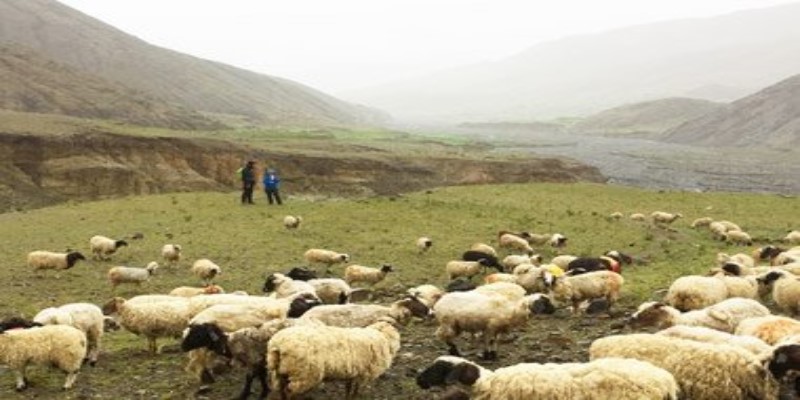 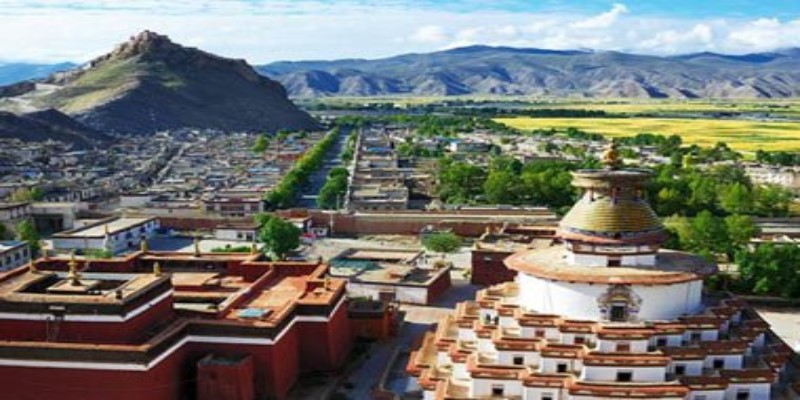 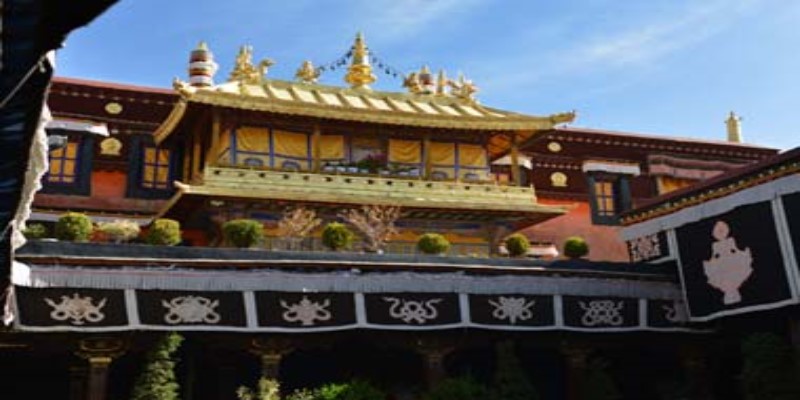 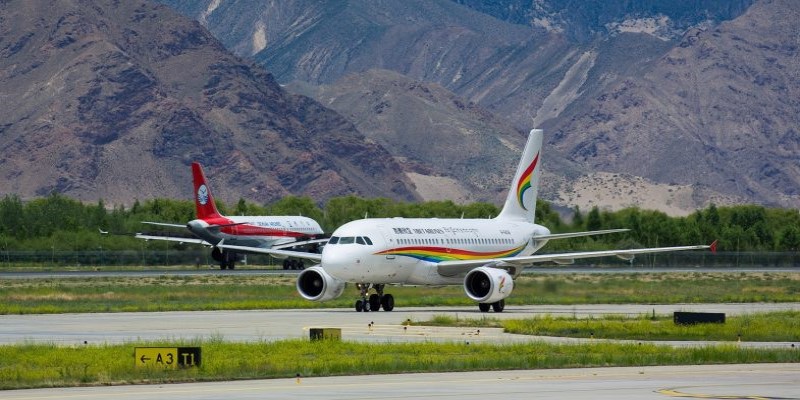 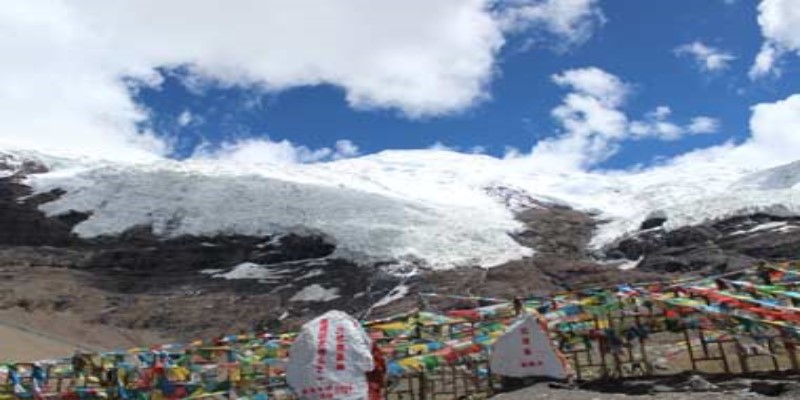 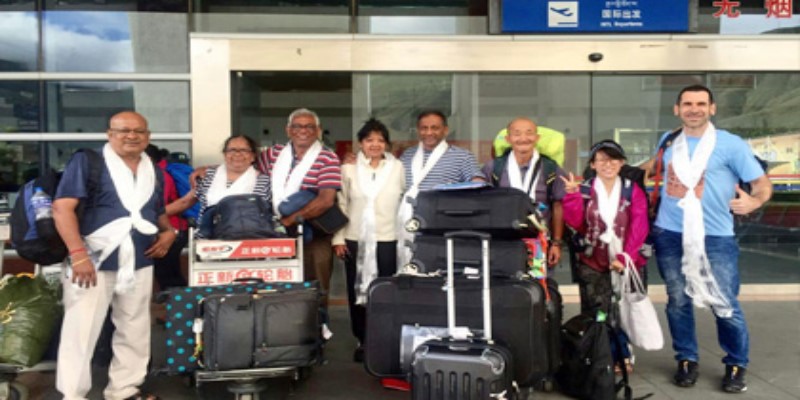 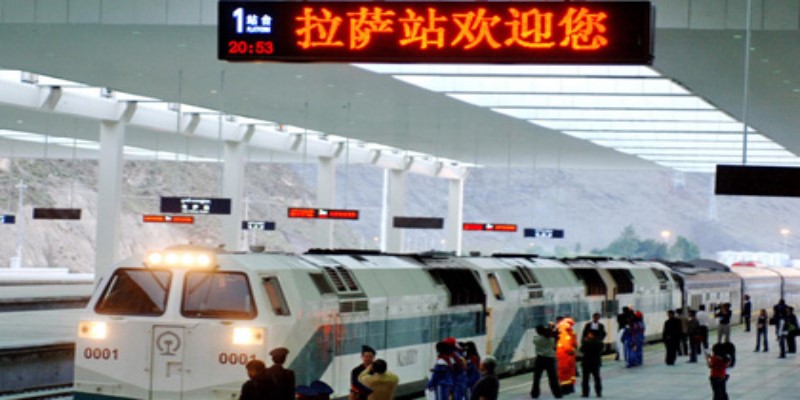 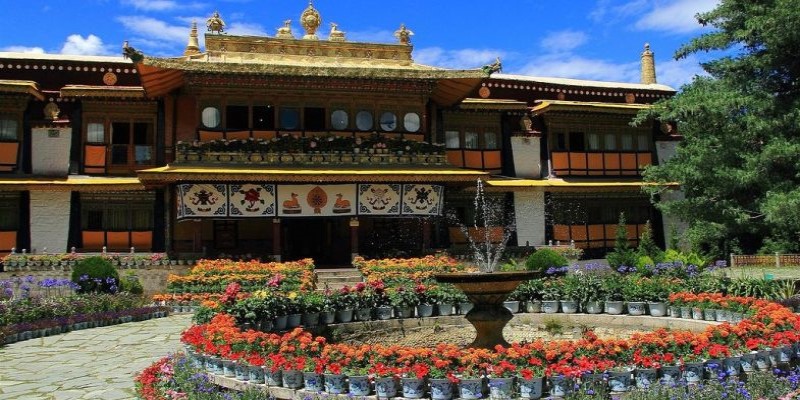 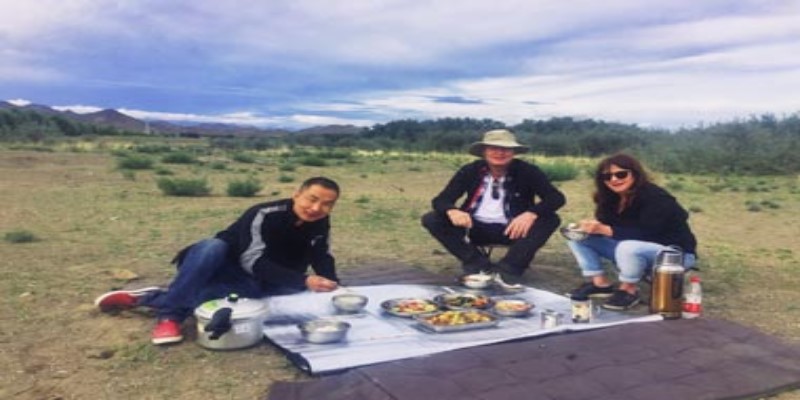 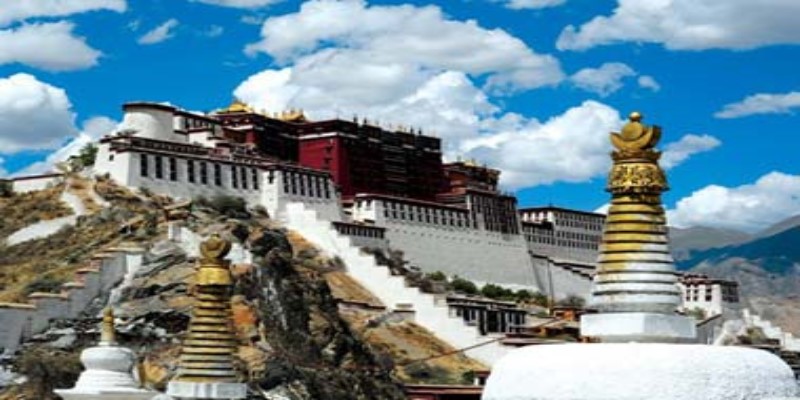 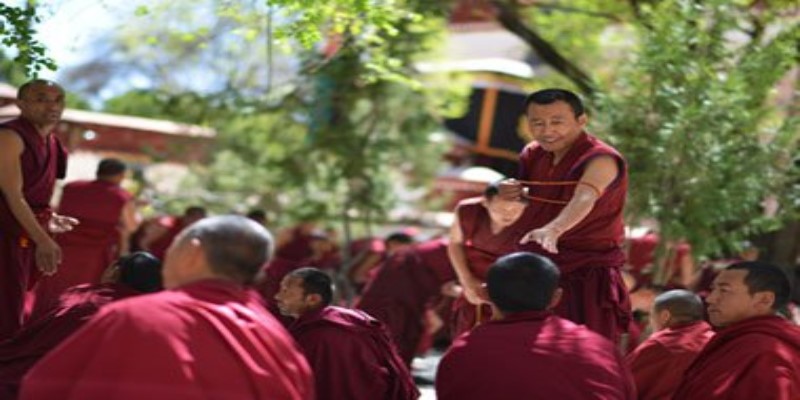 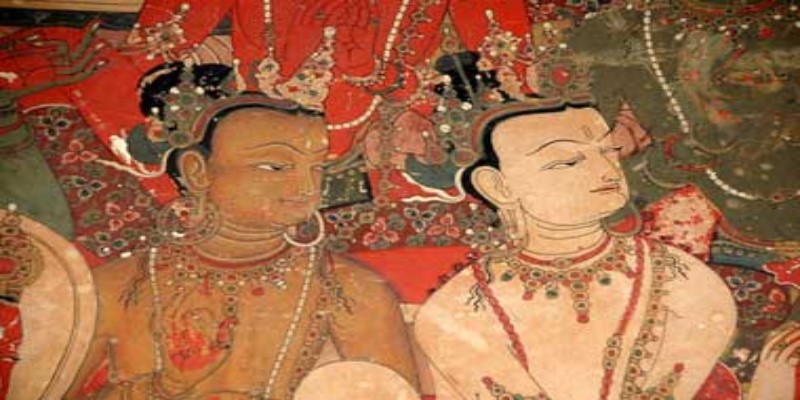 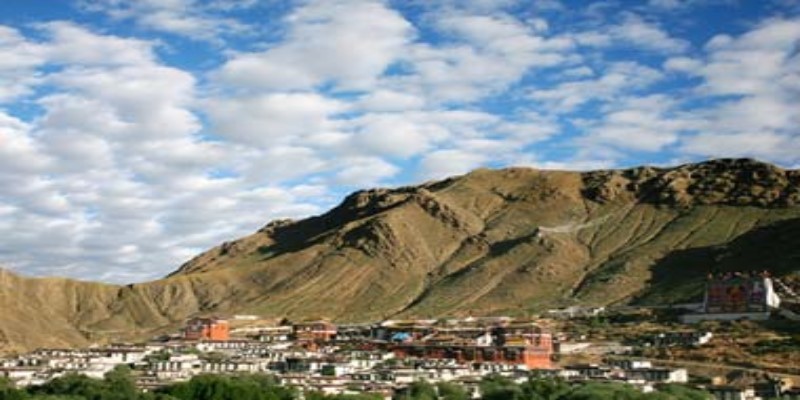 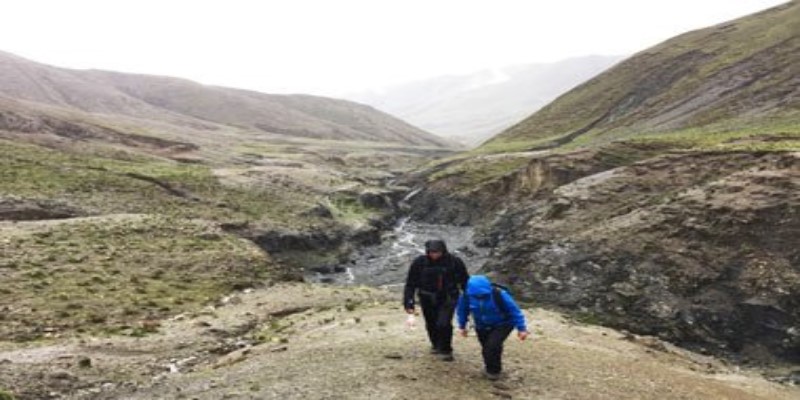 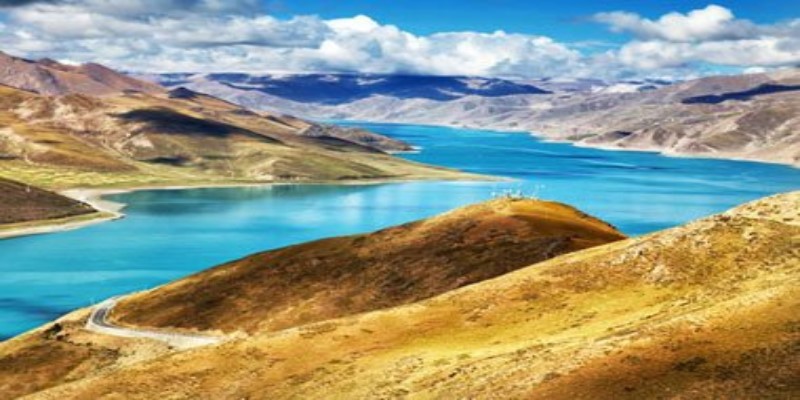 Not far away from Friend-ship Hwy, Shalu to Nartang trek follows the ancient trade route between two great Buddhist monasteries, the Shalyu and the Nartang, while you trek through the route, you can feel the caravans laden with scriptures and treasures that once passed this way. The route passes through several villages as well as uninhabited dry canyons. It is also the shortest Tibet trekking route, just about 15 hours walking, you can divided into 2 or 3 days according to your personal physical condition. The optional walking season is from the beginning of April to the end of October.

Note: Air ticket cancellation charge will be as per airline’s rule